The San Francisco-based Puget Mill Company, a lumber manufacturer, purchases 108 acres of timberland at the north end of Lake Washington that would later become the city of Kenmore. Over the next six years, Puget Mill purchases more than 1,100 acres in the area for $1.25 per acre. The company proceeds to log off its tracts including old-growth trees 400-500 years old, some over eight feet in diameter and 200 feet tall. (After World War I, Puget Mill sells stump land to early Kenmore settlers for home sites.)

Philo Remington, whose family made rifles and typewriters, purchases 198.5 acres of timberland including waterfront property at the future site of Kenmore for $248.12. 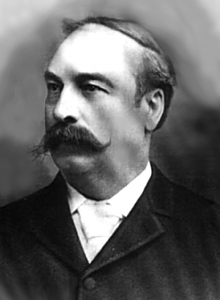 Watson Squire purchases acreage in what is now central Kenmore

Watson Squire, a future territorial governor and U.S. senator, purchases 198 acres sight-unseen from his father-in-law, Philo Remington, in what is now central Kenmore. Squire actively seeks to promote commerce and economic development at the north end of the lake, but his efforts are hampered by the national economic downturn of 1893-96. 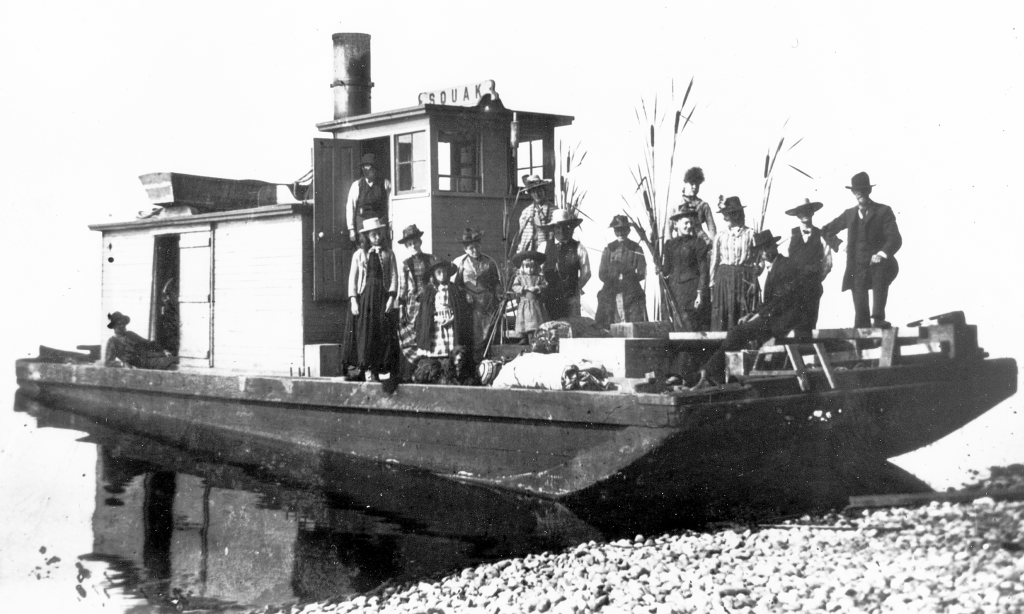 The forty-foot Squak begins service on Lake Washington and the Sammamish River, moving passengers and freight from Seattle’s Madison Park to Bothell, Woodinville, Redmond, and Issaquah. 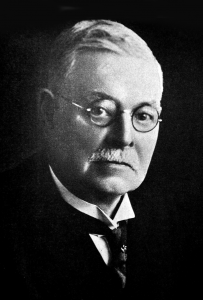 Creator moves to becomes a pillar of Kenmore

Scotsman John McMaster moves from Kenmore, Ontario to Seattle, where he learns of a new shingle-making process at a Seattle mill. 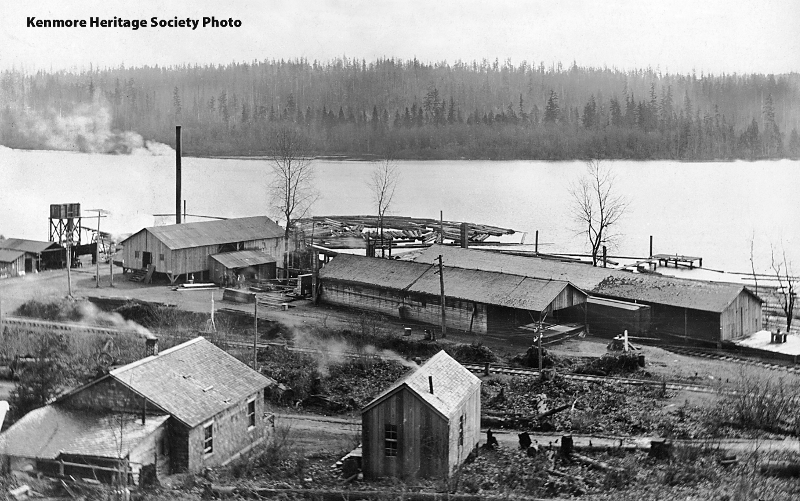 John McMaster opens a shingle mill at the north end of Lake Washington on January 1 and names the surrounding area after his hometown of Kenmore, Scotland. 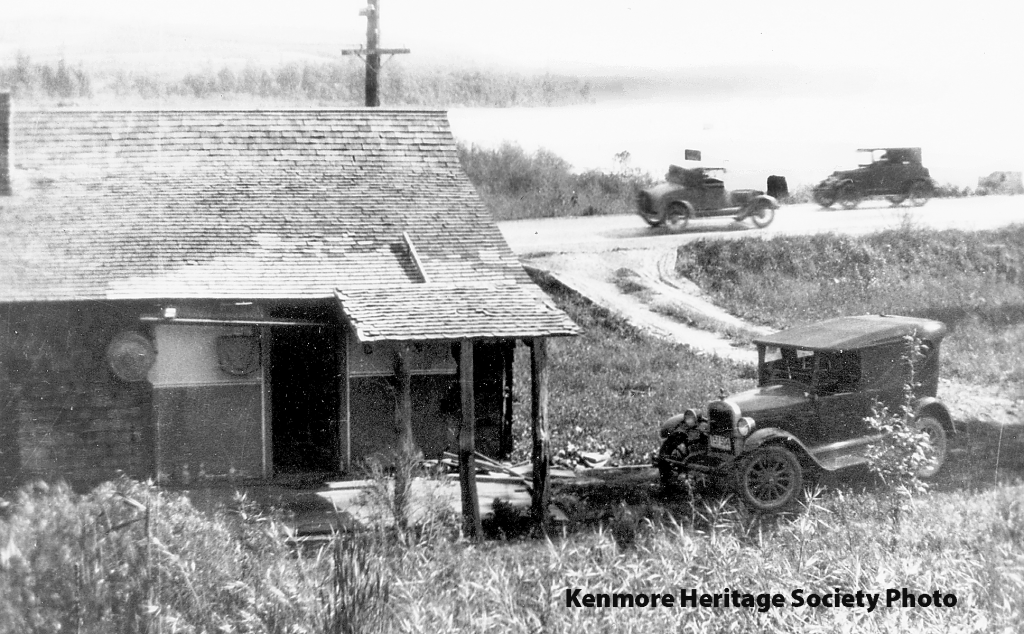 The Kenmore School District is established; first classes are held in a shack near the McMaster mill.

Shirl Squire, son of Watson Squire, plats Northlake Terrace—likely Kenmore’s first real-estate development—encompassing much of the property in central Kenmore owned by his father on the north side of what is now Bothell Way. (Northlake Terrace remains largely undeveloped until the early 1950s.) 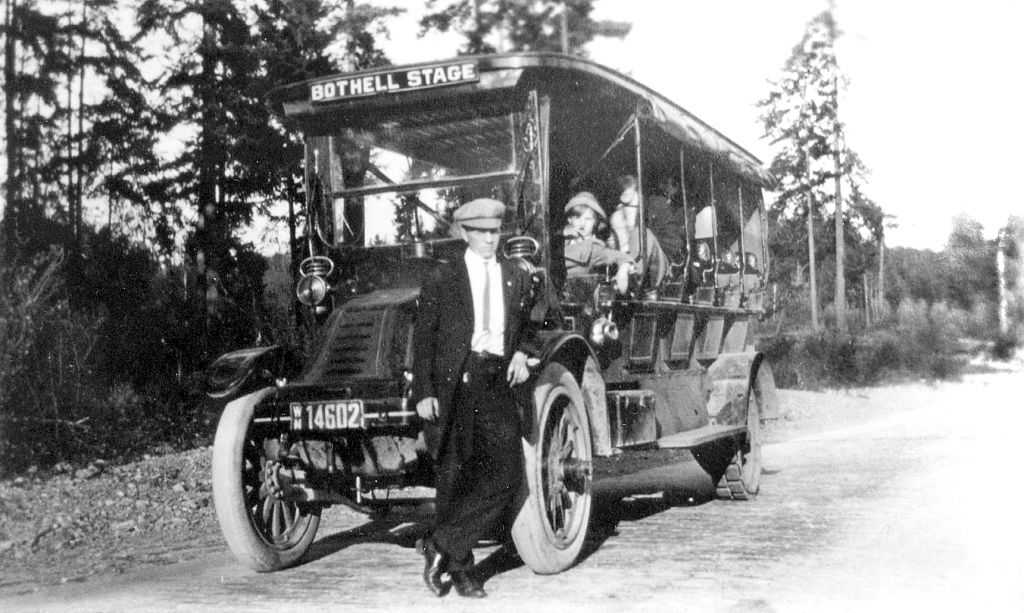 Italian and Greek immigrants complete work on the Brick Road from Lake Forest Park to Kenmore and Bothell, following the route of a wagon road first used in the late 1880s. The Brick Road adds a hard surface and all-weather reliability to the route, bringing with it an economic boon to the area as automobiles replace horse-and-buggy travel. For the first time, Seattle families with automobiles can make a day trip to Bothell on the weekend. Cafes and roadhouses open in Kenmore. Casey Bannister becomes driver for the Bothell Auto Stage

Lake Washington Ship Canal and Chittenden Locks open after the U.S. Army Corps of Engineers lowers the level of Lake Washington by nearly nine feet. The Sammamish River becomes a slough and effectively no longer serves as a commercial waterway. However, the lowering of the lake creates some thirty feet to the Kenmore shoreline, where businesses devoted to lakeside leisure-time activities began to appear. 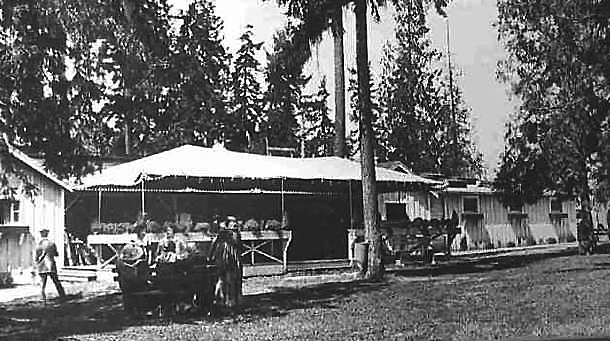 The Inglewood Golf Clubhouse opens next to an 18-hole golf course developed on what had been Peterson’s goat farm and logged-off forest land. 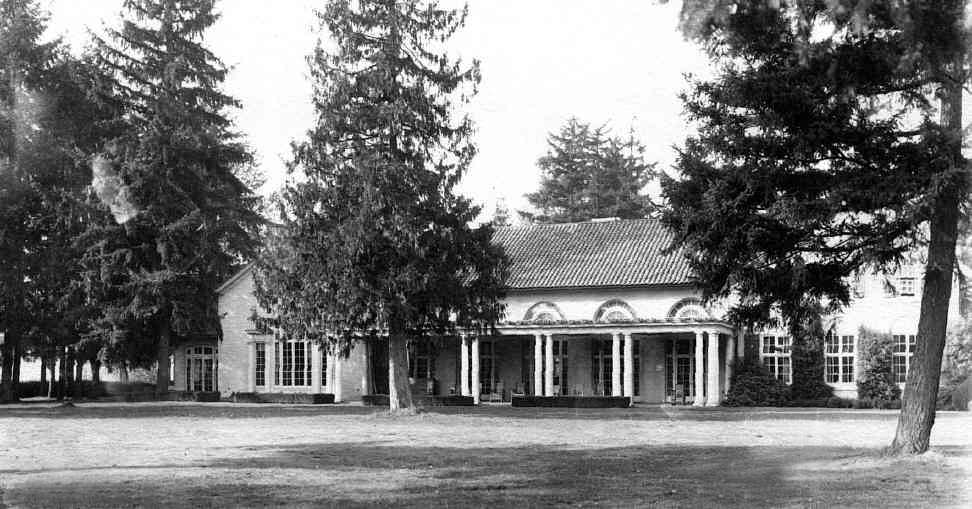 Kenmore Community Club organizes to work together on needs of the community,  estimated to number about 150 people. Objectives the first year are improved fire protection,  widening of the highway, better phone service, and establishment of a polling precinct. 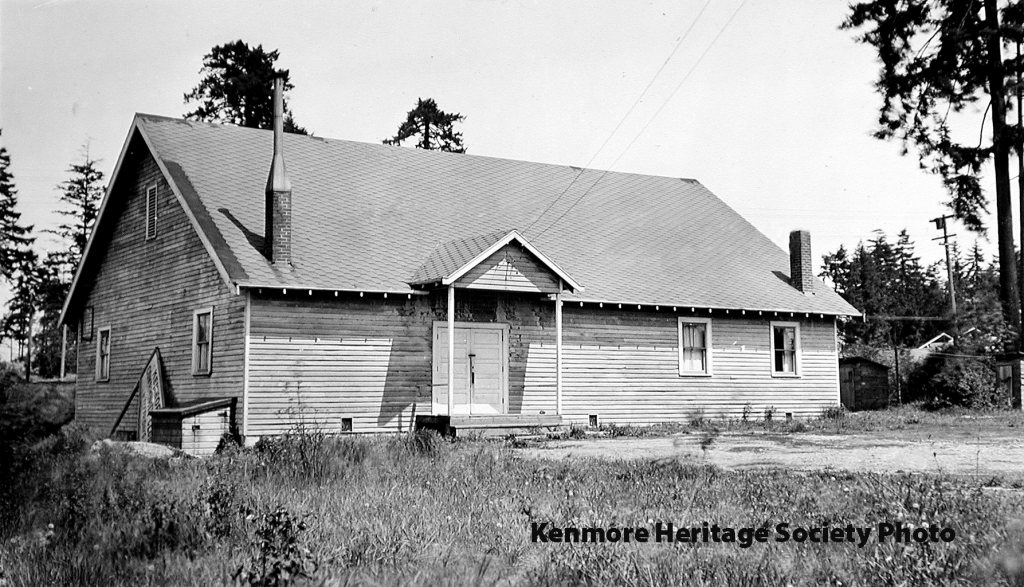 Kenmore Community Club finishes its new clubhouse, financed from the sale of 150 bonds worth $10 each. Memberships cost fifty cents with dues set at twenty-five cents month.

After several years of construction, the St. Edward Seminary opens to train Catholic priests. The facility was operated for 46 years until 1976. 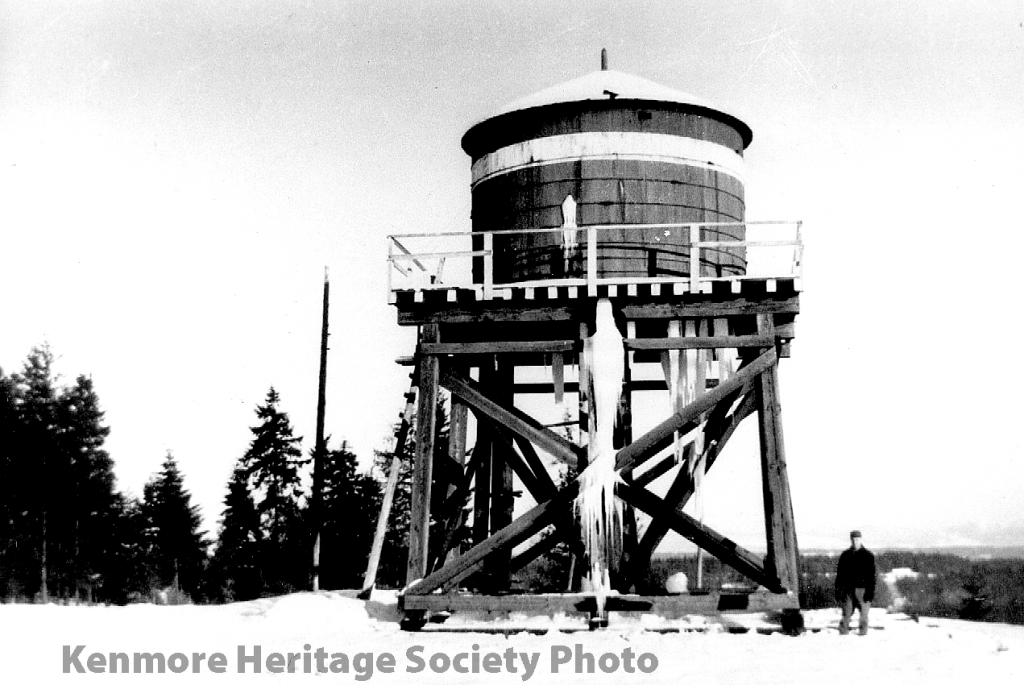 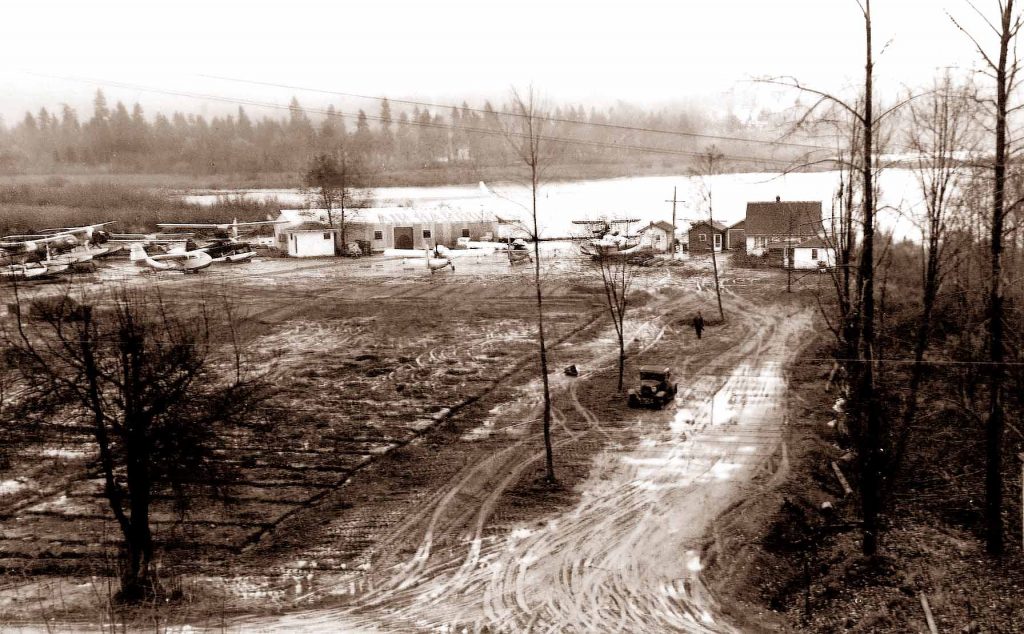 Soon after their return from World War II, aviation mechanics Bob Munro and Reg Collins and pilot Jack Mines establish Kenmore Air Harbor on 2.5 acres of a former swamp next to Lake Washington. Munroe builds a 36-horsepower airplane from the parts of wrecked planes and Kenmore Air is in business. Kenmore Air Harbor becomes the largest seaplane base in the United States. 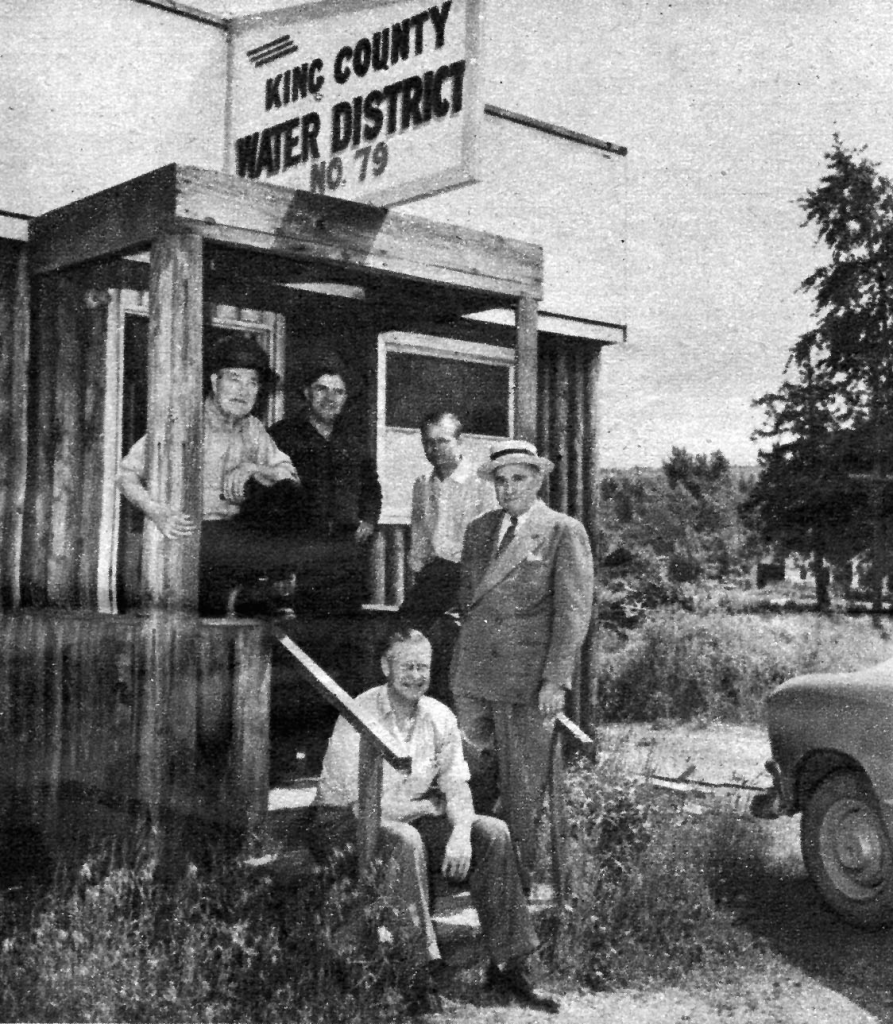 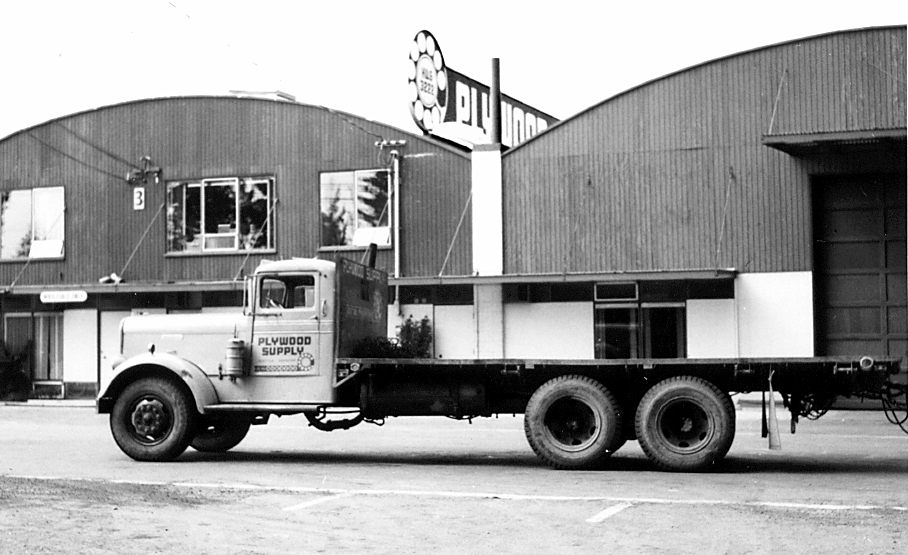 Established by Ralph Swanson in Lake City with a single truck and a small shed, Plywood Supply moves three years later to Kenmore, where it operates with a fleet of trucks and six warehouses, where it becomes one of the city’s largest enterprises. 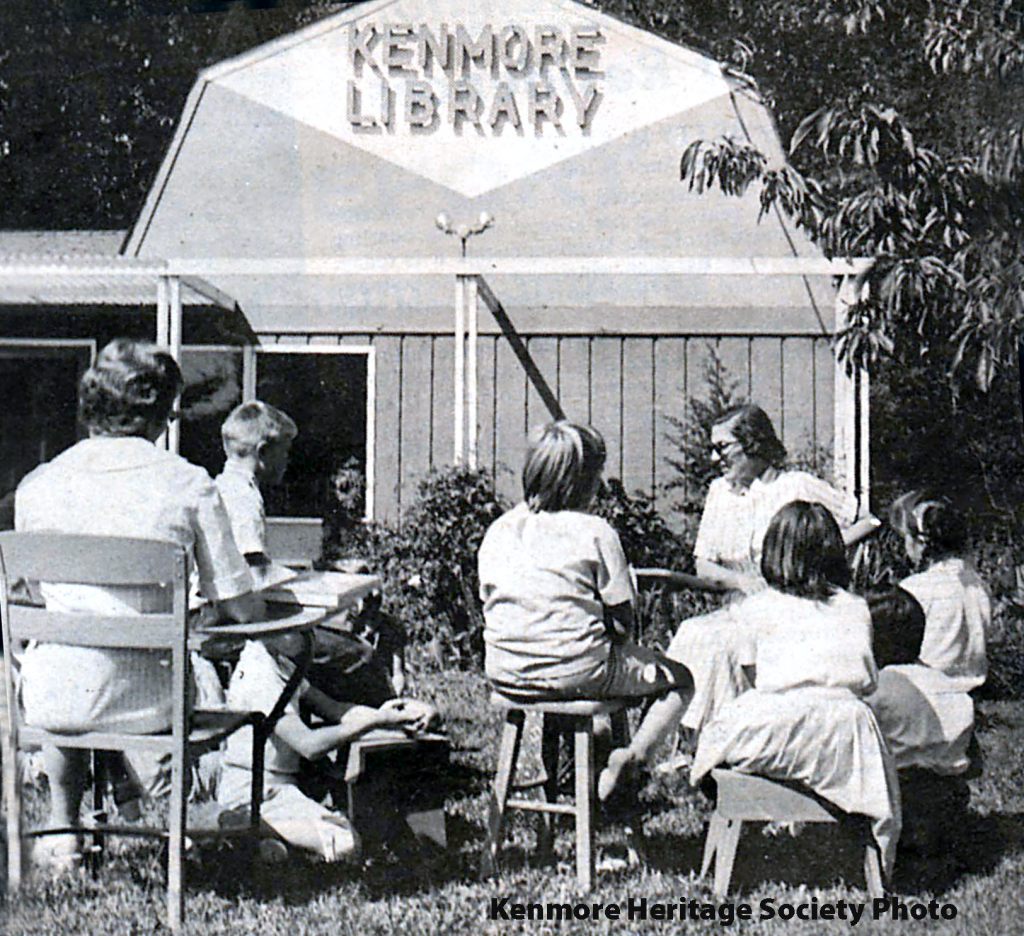 First Kenmore Library opens with 5,600 books in its collection, housed in a remodeled barn on 73rd Avenue NE following a community fund-raising effort. 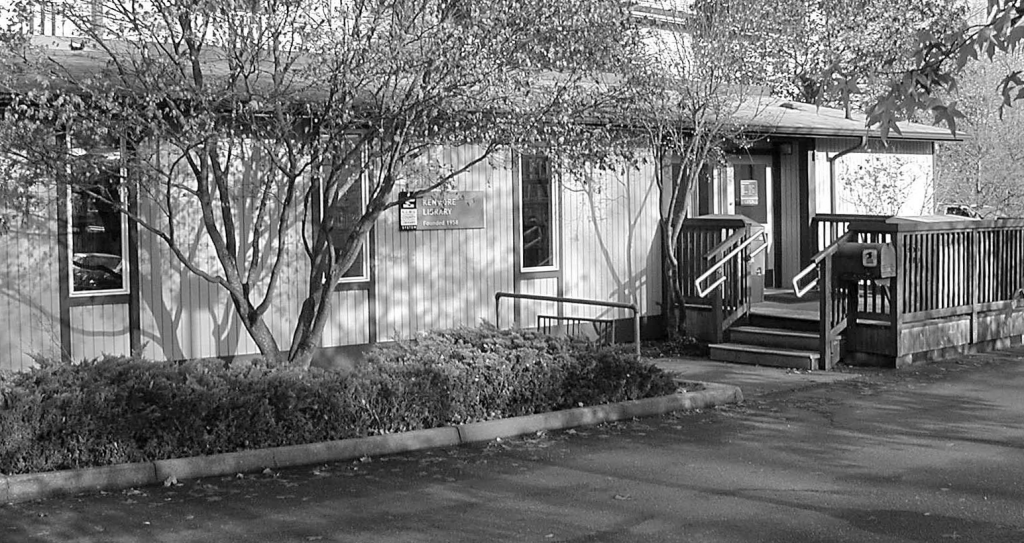 The Kenmore Library moves into a 2,112-square-foot modular structure on 73rd Avenue NE.

Burke-Gilman Trail opens after Burlington Northern (a conglomerate of railroads that survived the Seattle, Lake Shore & Eastern Railroad) abandons its rail bed on the west side of Lake Washington. 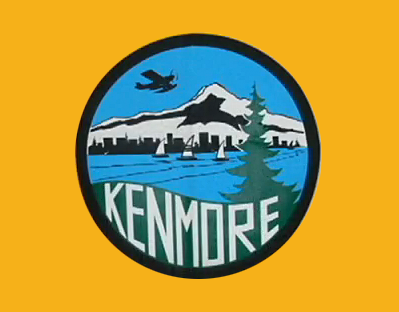 Bastyr University moves from Seattle to the St. Thomas Seminary in Kenmore after leasing and later purchasing the 50-acre property from the Catholic Archdiocese of Seattle; within twenty years, Bastyr becomes the nation’s leading naturopathic medical school. 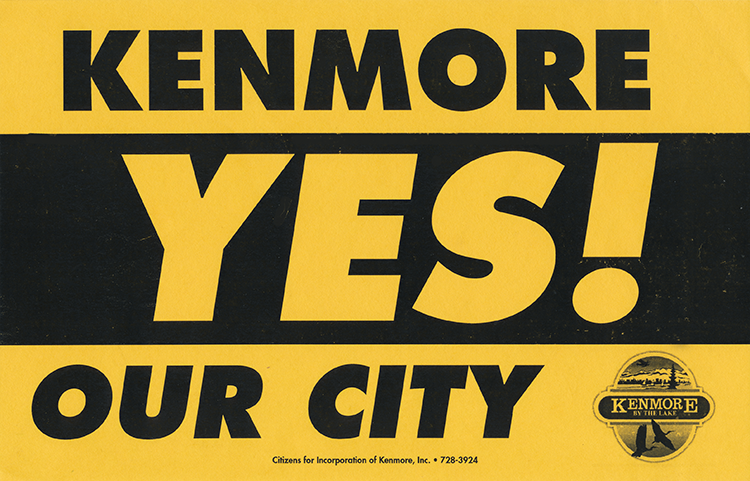 After repeated defeats, a proposal to incorporate the City of Kenmore is approved by voters.

Measure for Kenmore incorporation passes with a 71 percent “yes” vote 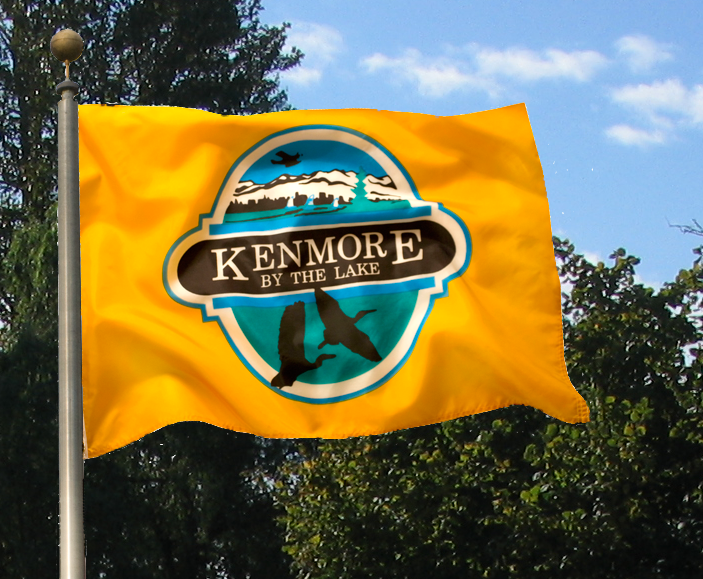