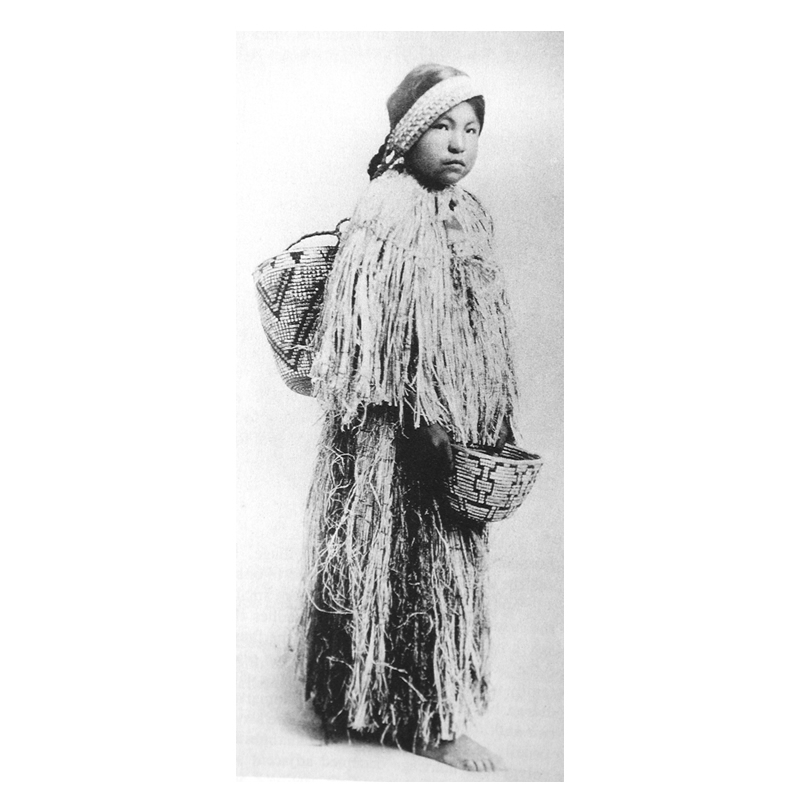 Two hundred years ago, Native Americans were the only people living in what became Kenmore. This Salish girl was typical of the Sts’ahp-absh band, known as “the meanderers,” who moved seasonally in search of food and spent winters on a waterway later known as the Sammamish River near where it joins Lake Washington.