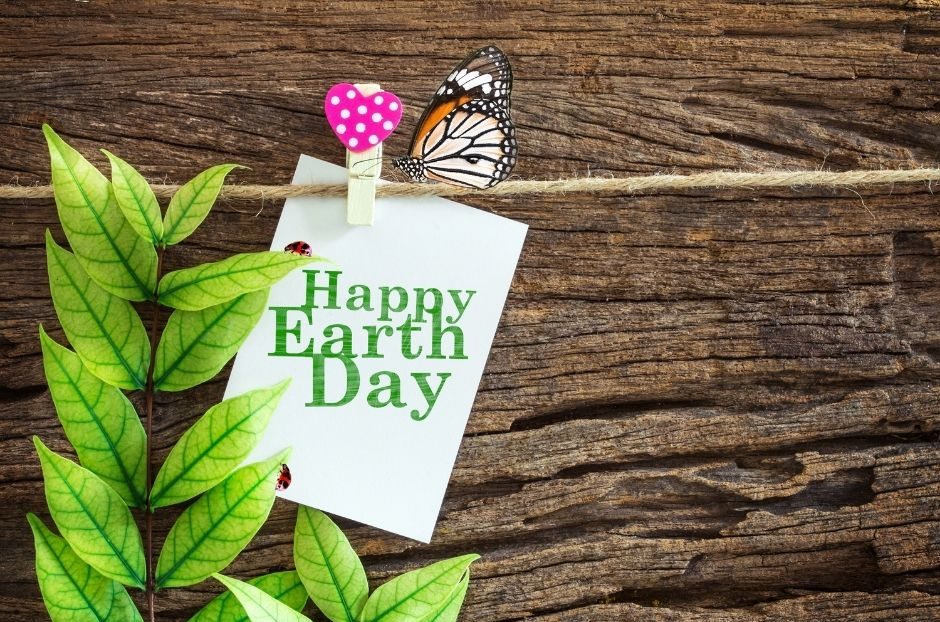 Earth Day, April 22, is celebrated around the world to demonstrate support for environmental protection. It is also a good time to think about ways you can help our planet by reducing our carbon footprint. The theme for this year is “Restore Our Earth”.

How Did Earth Day Get Started?

Earth Day was founded by Gaylord Nelson, a junior senator from Wisconsin and the first Earth Day was April 22, 1970. Nelson was inspired by the energy of the student anti-war movement and wanting to connect that with the growing public awareness about air & water pollution. On that first Earth Day, 20 million people gathered across the United States to call for greater protections for our planet.

Earth Day became recognized worldwide in 1990, mobilizing 200 million people in 141 Countries. This also gave a huge boost to recycling efforts around the world.

You can learn more about the history of Earth Day as well as information about events happening this year at www.earthday.org.

Looking for ideas to do on your own for Earth Day?

Common activities include collecting garbage, planting trees, and beach clean ups. You can also think about creating art using recyclable materials. Here is a fun activity for the kids using toilet paper rolls. However you decide to acknowledge Earth Day this year; remember, even the small actions can help make a difference. 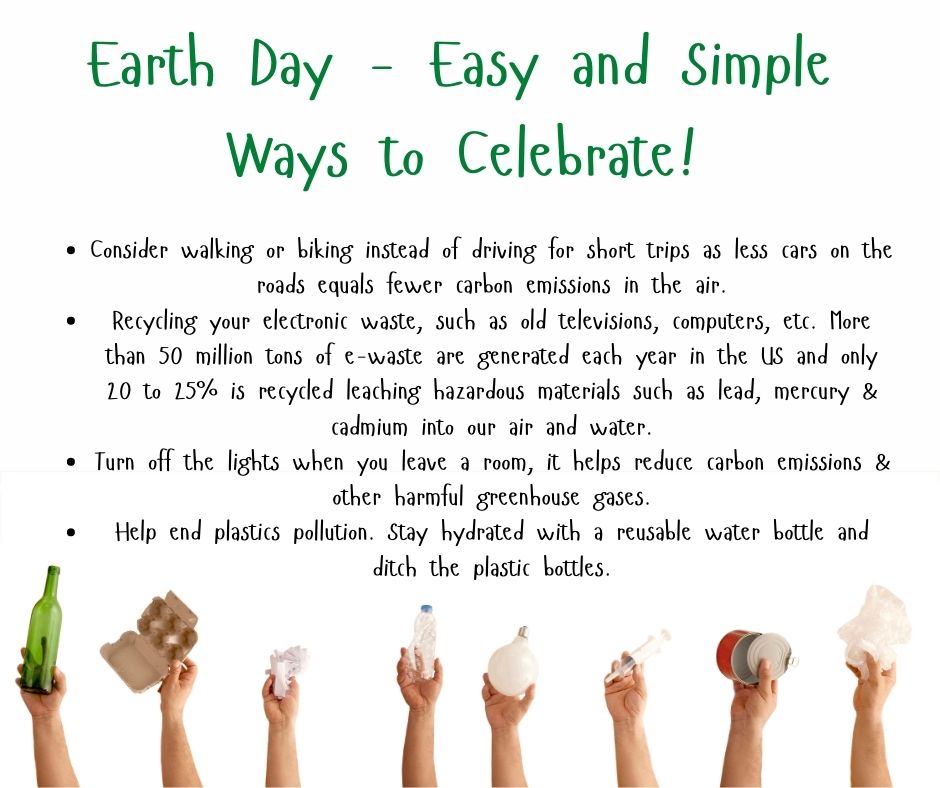 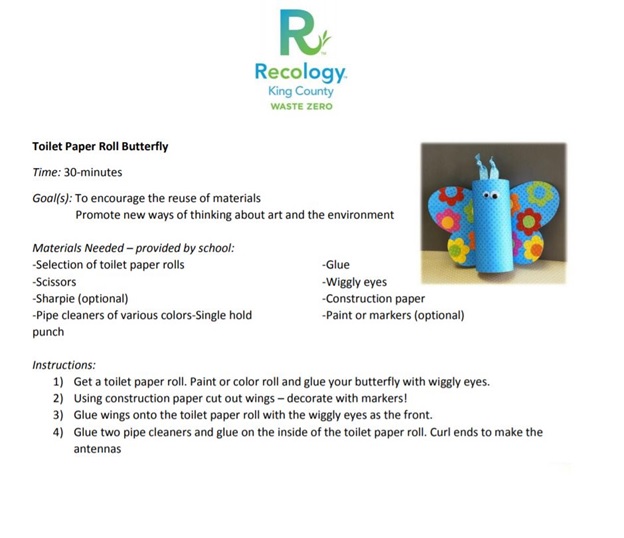