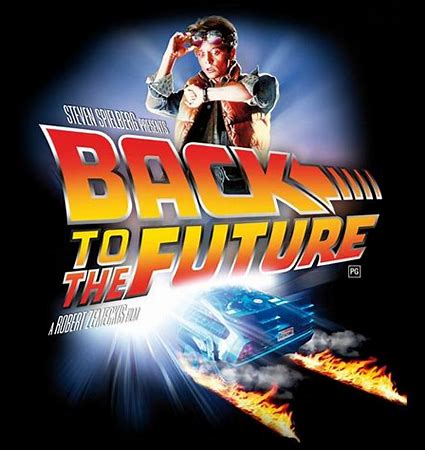 Back to the Movies?

As we pull out of our long pandemic, brick-and-mortar theaters are trying to draw people back in. Did you know that Kenmore once had a drive-in theater? It launched in 1953 on the site of the then Kenmore Village, with the motto, “See the Stars under the Stars.” The Kenmore Drive-in Theater entertained families as well as couples on dates throughout the 1960s. When indoor theaters and stereo sound systems took over movie-goers’ preferences, Kenmore’s open-air offerings dwindled, and in 1978 the site was converted to a Metro park-and-ride lot and apartment buildings.

For another peek at past cinema, Marty McFly and Doc Brown were well known partners in the 1985 sci-fi romp, Back to the Future. In Part II these two characters, played by Michael J. Fox and Christopher Lloyd, time-travel to their future, to October 21, 2015 — and when that date actually arrived (in real life), devotees established a “Back to the Future Day,” commemorating its 30th anniversary. Since then, each year fans all over the world have celebrated the film, its messages, and its predictions.

Here is a quick summary of the first installment: “Seventeen-year-old Marty McFly is accidentally sent back in time from 1985, to 1955, in a time machine built from a DeLorean automobile by eccentric scientist Emmett “Doc” Brown, when they are attacked, and Doc is apparently killed by terrorists from whom he stole the plutonium that gives the flux capacitor the 1.21 gigawatts it needs to time-travel. Soon after his arrival in 1955, Marty’s mother, Lorraine (then a teenager herself) falls in love with him, rather than with his actual father George McFly, threatening to cause a four-dimensional paradox that would result in Marty ceasing to exist. Without plutonium to power the time machine, Marty must find the 1955 Doc Brown to help him reunite his parents and return to 1985.” (source: Wikipedia)

Here are possibly the 5 best quotes from the BTTF trilogy (and what they could mean for us):