Numismatically speaking, you probably have history in your pocket! Numismatics is the study or collection of currency, and most popularly is associated with the appraisal and collection of coins. Coin collectors will tell you that their hobby, in addition to giving them a deeper appreciation of art, has also expanded their knowledge of history, geography, politics, and cultural awareness. According to Mike Fuljenz, a Texas coin dealer, coins are like “history in your hands. Coins in ancient times were like a newspaper, telling about who was in power, and whether the ruler was peaceful or a warmonger based on the design symbolism. For example, arrows (on coins) indicated war, while olive branches were a sign of a desire for peace.” Coins can thereby chart the entrenchment, progression, or awakening of various aspects and attitudes of society — depending on the themes, events, or people depicted on them.

FUN FACT: We often say “heads” or “tails,” but in coin collecting these are more formally known as “obverse” and “reverse.”

One movement that is now expanding throughout the world of coinage is Women’s History. Over the years, the U.S. Mint has portrayed women on coins mostly as a symbol of “Liberty,” with a fanciful image. A few actual women have been included on commemorative issues, but only three have appeared on U.S. circulating coins before this year: Susan B. Anthony and Sacagawea have been shown on dollar coins, with Helen Keller on an Alabama Quarter. So now this year the U.S. Mint has begun the American Women Quarters program, which will run through 2025, “honoring the historic contributions of twenty trailblazing American women.” Each year 5 women will be portrayed from a variety of backgrounds and achievements, including contributions in women’s suffrage, civil rights, abolition, government, humanities, science, and the arts. Here are the first two women spotlighted in the program in the year 2022.

Determined by the U.S. Congress, commemorative coins honor American people, places, events, and institutions. Although these coins are legal tender (you can spend them), each commemorative coin is produced in limited quantity for a limited time. 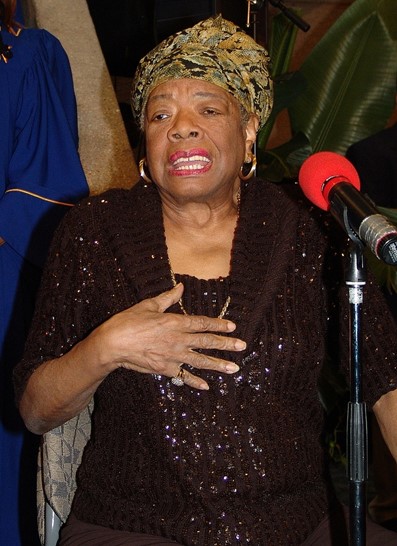 The first American Women Quarters coin was released in February 2022, celebrating Maya Angelou (1928-2014), a writer, performer, and social activist. She rose to international prominence as an author after the publication of her groundbreaking autobiography “I Know Why the Caged Bird Sings.” Angelou’s published more than 30 bestselling works of verse, non-fiction, and fiction. Her remarkable career encompassed dance, theater, journalism, and social activism. Angelou read “On the Pulse of Morning” at the 1992 Clinton inauguration, which marked the first time an African American woman wrote and presented a poem at a presidential inauguration, and only the second poet in history to do so. Over several decades, Maya Angelou was recognized with many honorary degrees and awards for her works across multiple genres. In 2010, President Obama awarded her the Presidential Medal of Freedom. 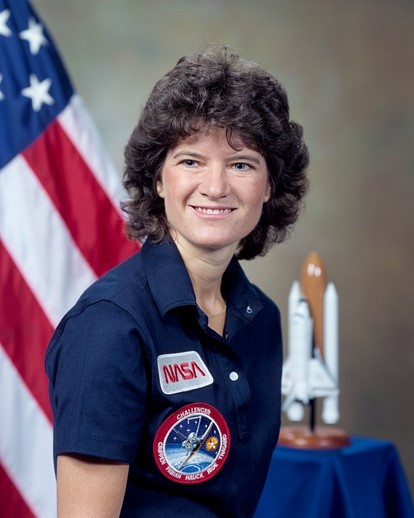 The second quarter in the program, just released on March 21, honors Dr. Sally Ride (1951-2012), a physicist, astronaut, and educator. In 1983, she became the first American woman – and, at 32, the youngest American – to go to space. After her historic spaceflight Ride co-authored six science books for young people, one of which won the 1995 American Institute of Physics’ Children’s Science Writing Award. She also co-founded an education company to inspire young people, especially girls, to take an active interest in science, technology, engineering, and math (STEM). Later, her Sally Ride Science organization sought to ensure that girls and boys of all backgrounds had access to role models who looked like them. Ride received many honors during her life, including induction into the Astronaut Hall of Fame, National Women’s Hall of Fame, and Aviation Hall of Fame. 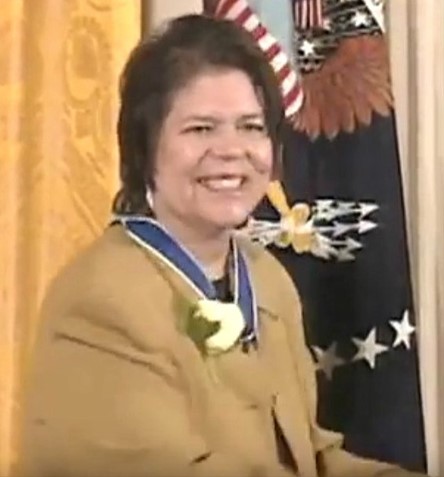 The third quarter features Wilma Mankiller (1945-2010), an activist for Native American and women’s rights. In the 1950s, a drought devastated her family’s land, and they were moved to a housing project in California, where the young Mankiller experienced culture shock, aggravated by poverty and racism. Returning to the Cherokee Nation in 1977, she led the creation of community water systems and rehabilitation of houses, and several years later became the first woman elected as principal chief of the Cherokee Nation. She tripled her tribe’s enrollment, doubled employment, and built new housing, health centers, and children’s programs in northeast Oklahoma. Under her leadership, infant mortality declined and educational levels rose. After leaving office in 1995, she remained a strong voice worldwide for social justice, native people, and women. Mankiller was inducted into the National Women’s Hall of Fame in 1993, and received the Presidential Medal of Freedom in 1998. 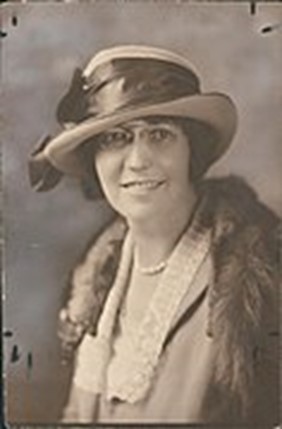 The fourth quarter highlights the role of Nina Otero-Warren (1881-1965), a leader in New Mexico’s suffrage movement and the first female superintendent of Santa Fe public schools. She was also the first Latina to run for Congress. Otero-Warren insisted that suffrage materials be published in Spanish as well as English, in order to reach the large population of Spanish-speaking women in New Mexico. She spearheaded the lobbying effort to ratify the 19th Amendment in New Mexico, which granted women the right to vote. Otero-Warren strove to improve education for all New Mexicans, working especially to advance bicultural education and to preserve cultural practices among the state’s Hispanic and Native American communities. 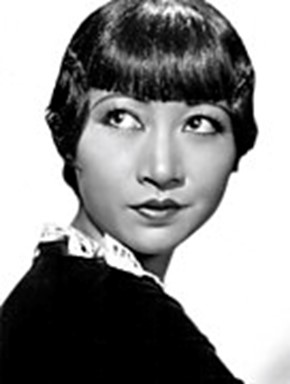 The fifth quarter in 2022 pays tribute to Anna May Wong (1905-1961), the first Chinese American film star in Hollywood. Besides Chinese and English, which she spoke as a child in Los Angeles, Wong became fluent in both French and German. She left a legacy for women in the film industry, in both America and in Europe. Wong appeared in more than 60 movies throughout her career. In addition to her roles in silent films, radio, television, and stage, she performed a role in one of the first movies made in Technicolor. She was outspoken on issues of being both typecast in and rejected for roles based on ethnicity. She achieved international success despite racism and discrimination within the film industry and society at large.

FUN FACT: The obverse of all the American Women Quarters contains a profile of George Washington, designed and sculpted back in 1931 by a woman artist named Laura Gardin Fraser (1889-1966).

Snapdoodle Toys in Kenmore has fun puzzles, games, and piggy banks to get anyone started saving and studying coins and currency. 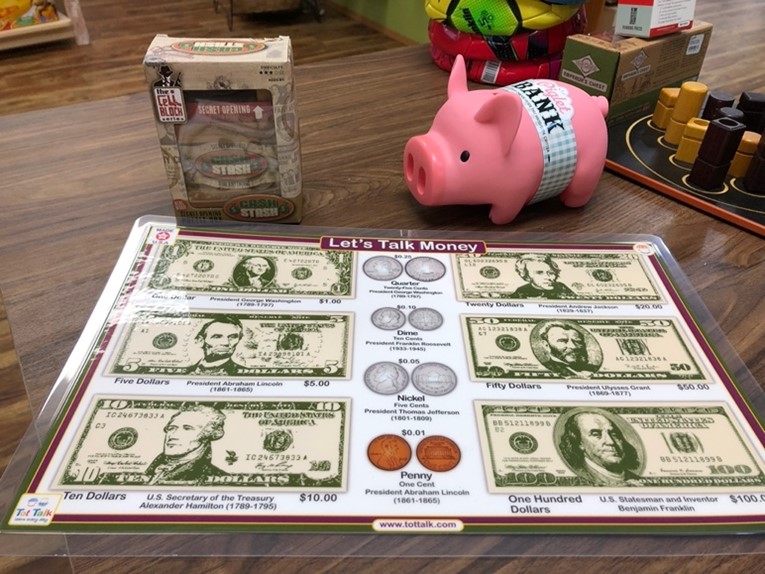 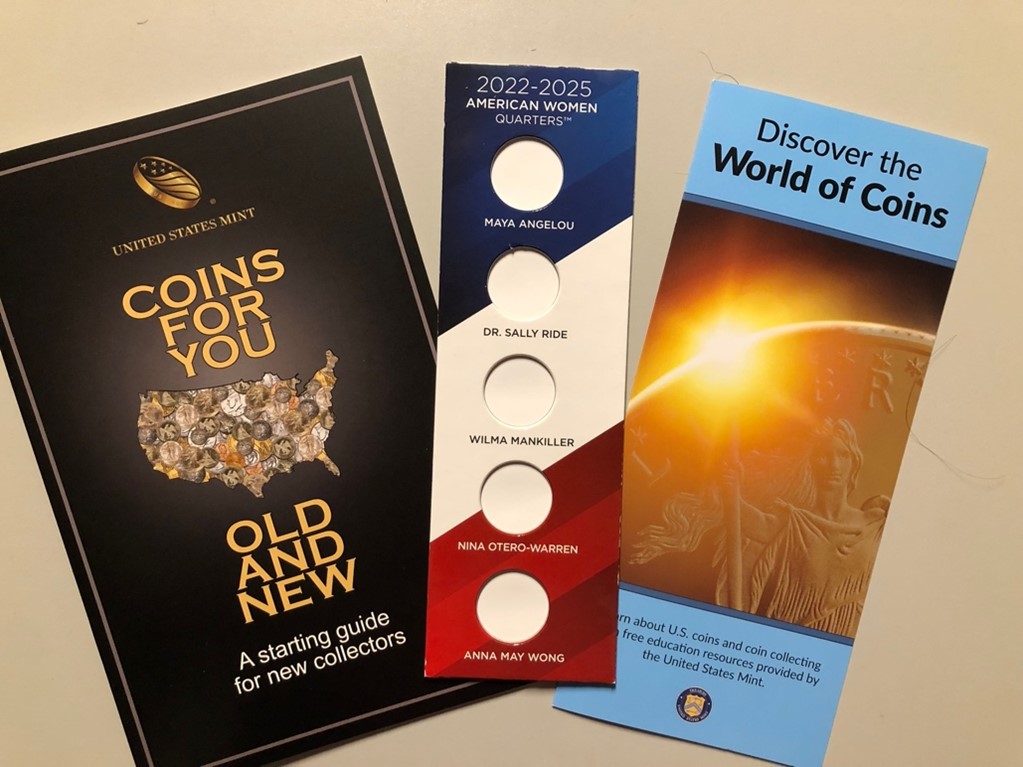 Try this puzzle, courtesy of the U.S. Mint Coin Classroom, where you can find other games and fun activities around coin collecting and the history they represent. 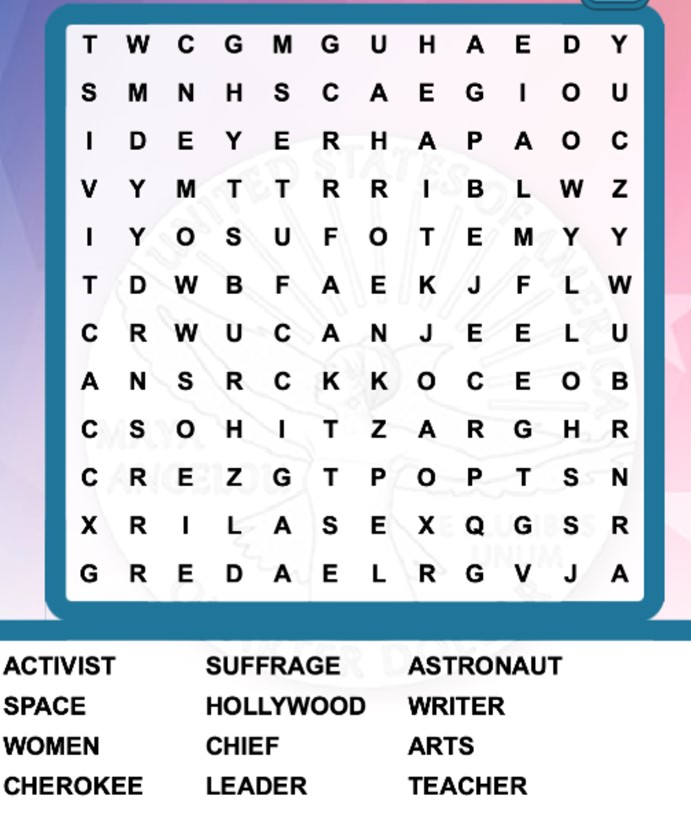