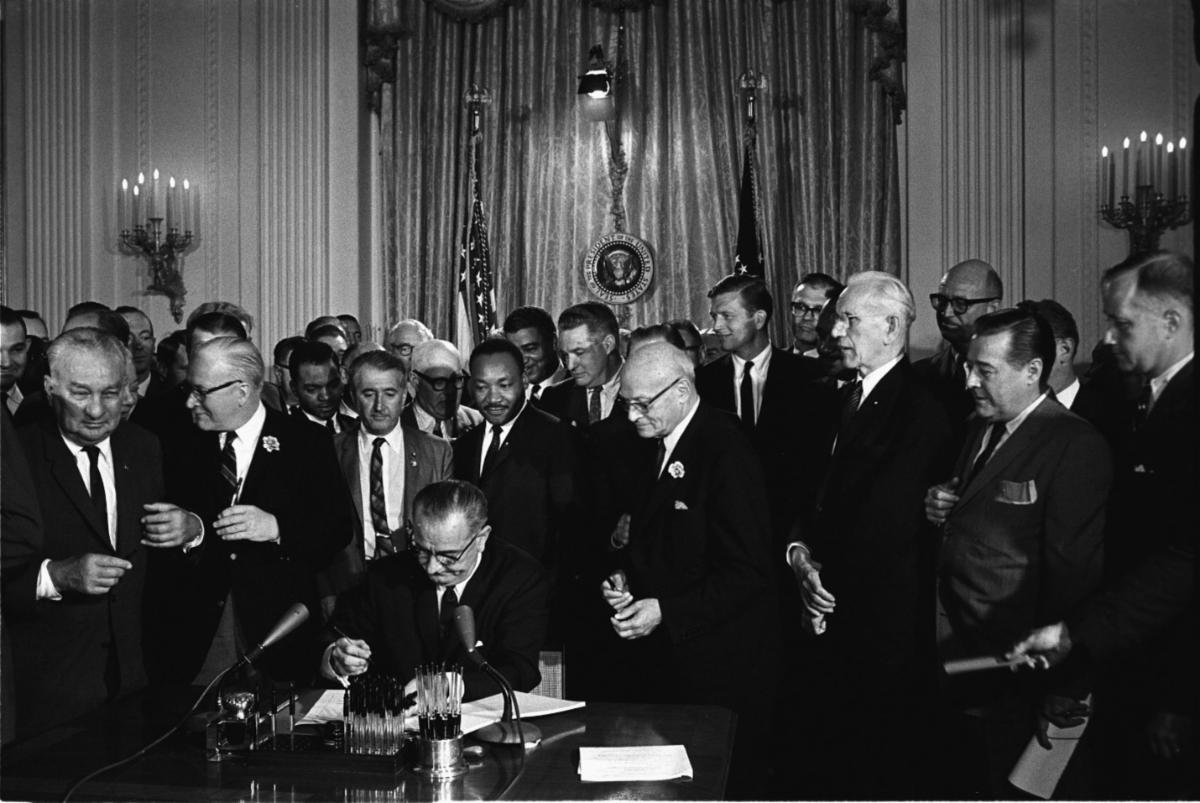 Martin Luther King Day is observed on the third Monday of January, which is close to King’s actual birthday on January 15. The day is a federal United States holiday with all government and most business offices closed. 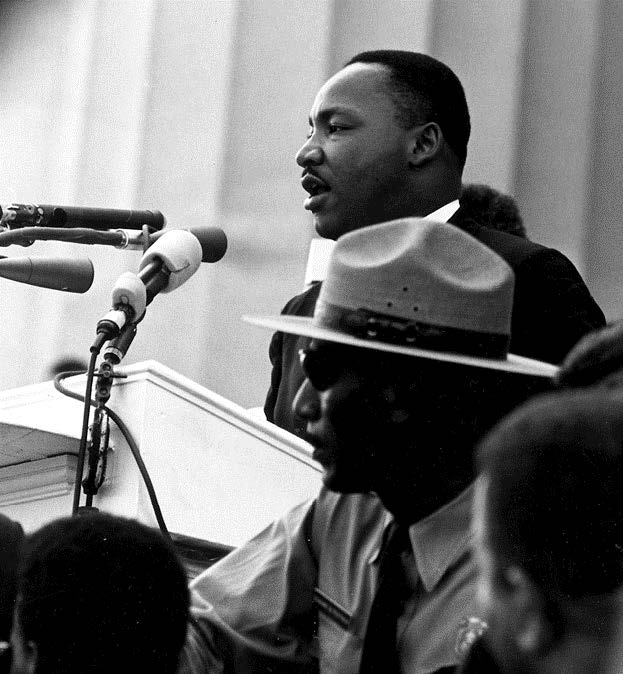 Martin Luther King Jr. (born Michael King Jr.; January 15, 1929 – April 4, 1968) was an American Christian minister and activist who became the most visible spokesperson and leader in the civil rights movement from 1955 until his assassination in 1968.

King is best known for advancing civil rights through nonviolence and civil disobedience, inspired by his Christian beliefs and the nonviolent activism of Mahatma Gandhi.

King participated in and led marches for blacks’ right to vote, desegregation, labor rights, and other basic civil rights. King helped organize the 1963 March on Washington, where he delivered his famous “I Have a Dream” speech on the steps of the Lincoln Memorial.

On October 14, 1964, King won the Nobel Peace Prize for combating racial inequality through nonviolent resistance. In 1965, he helped organize two of the three Selma to Montgomery marches. In his final years, he expanded his focus to include opposition towards poverty, capitalism, and the Vietnam War.

In 1968, King was planning a national occupation of Washington, D.C., to be called the Poor People’s Campaign, when he was assassinated on April 4 in Memphis, Tennessee.

King was posthumously awarded the Presidential Medal of Freedom and the Congressional Gold Medal.

In 1983, President Ronald Reagan signed MLK Day into law and 3 years later it was first observed. By the year 2000, all fifty states officially observed the day.