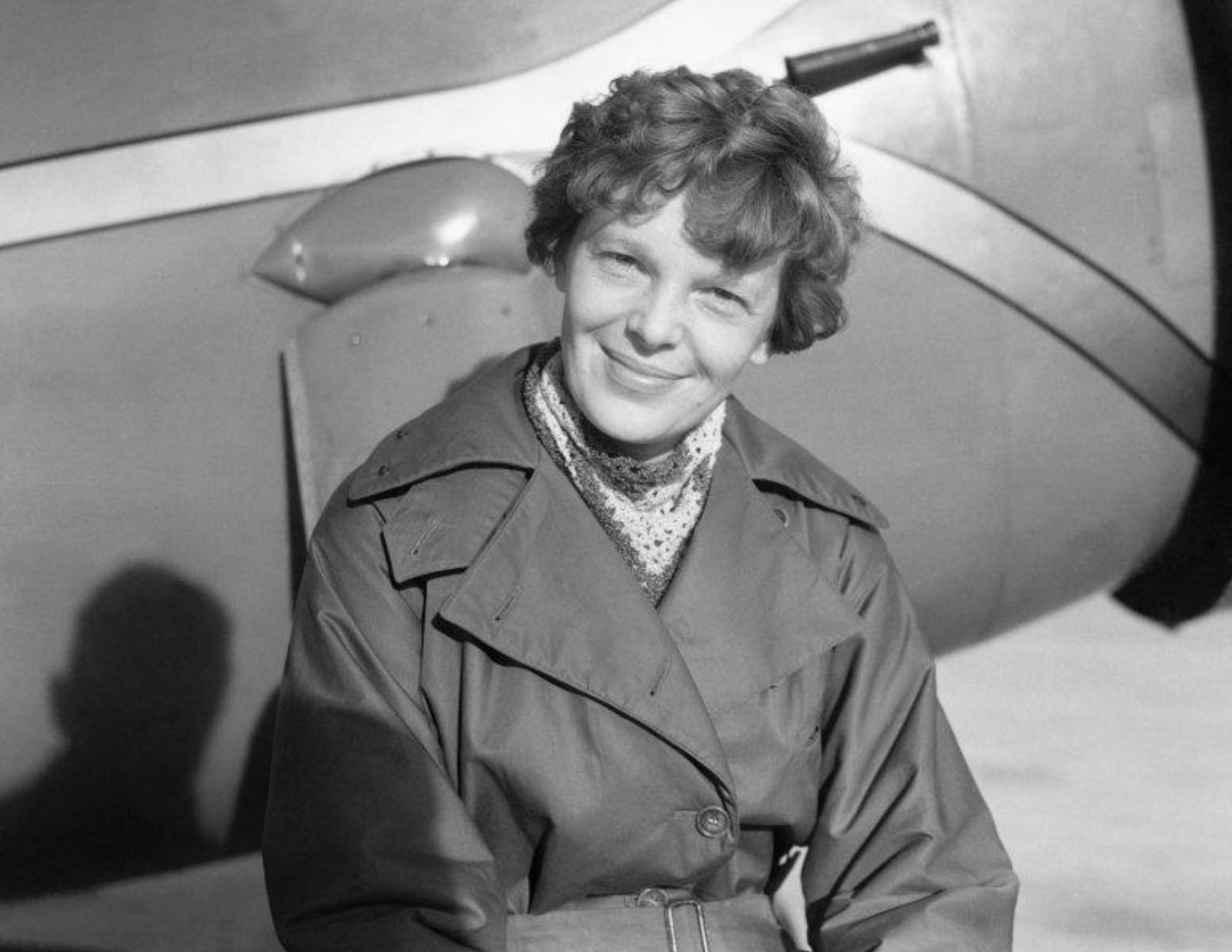 Aviation Pioneer Amelia Earhart is most famous for becoming the first woman to complete a solo flight across the Atlantic. Flying a red Lockheed Vega from Grace Harbor, Newfoundland to Derry, Ireland, she finished her journey in 14 hours and 16 minutes, despite many technical difficulties.

Following this record-setting journey, she became the first woman to earn the United States Distinguished Flying Cross, a military decoration awarded for heroism or extraordinary achievement during an aerial flight. Over the course of her life she set many other aviation records, and every year on her July 24th birthday, the world celebrates National Amelia Earhart Day in her honor.

In her early 20s, Earhart and a young woman friend visited an air fair held in conjunction with the Canadian National Exhibition in Toronto. One of the highlights of the day was a flying exhibition put on by a World War I ace. The pilot overhead spotted Earhart and her friend, who were watching from an isolated clearing. He dived at them. “I am sure he said to himself, ‘Watch me make them scamper,'” Amelia later said. Earhart stood her ground as the aircraft came close. “I did not understand it at the time,” she said, “but I believe that little red airplane said something to me as it swished by.”

On another occasion Earhart and her father visited an airfield in Long Beach, California where Frank Hawks gave her a ride that would forever change her life. “By the time I had got two or three hundred feet off the ground,” she said, “I knew I had to fly.” A little over a year later and after working multiple jobs to earn the necessary $1,000, Amelia had her first flying lesson. It was 1921. 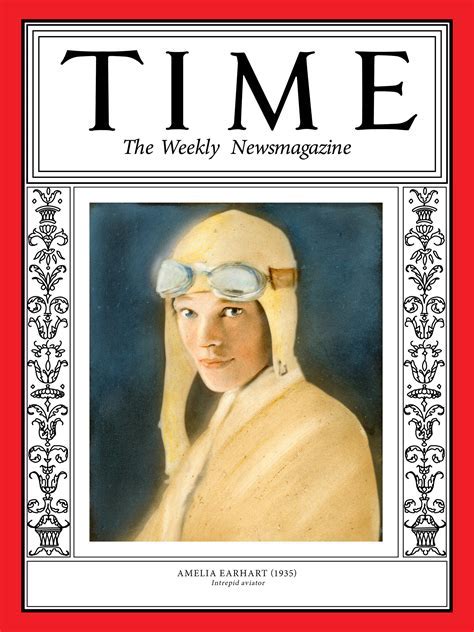 Born in Atchison, Kansas on July 24, 1897, she defied gender roles of her time and is celebrated for both her contributions to the advancement of women and of aviation. She played basketball, took an auto repair course, attended college, and wrote best-selling books about her flying experiences. When World War I broke out, she served as a Red Cross nurse’s aid and later enrolled at Columbia University in New York. In 1929, she was instrumental in the formation of the Ninety-Nines, an international organization for the advancement of female pilots. Named the “Ninety-Nines” for the 99 charter members, the organization now has over 150 chapters in the United States and Canada and works to advance aviation through education, scholarships, and mutual support. In 1935, she became a visiting faculty member at Purdue University as an advisor to aeronautical engineering and a career counselor to women students. She was also a member of the National Woman’s Party and an early supporter of the Equal Rights Amendment. 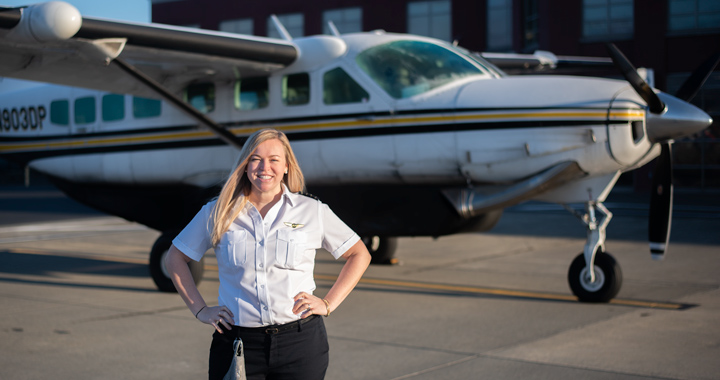 Though not aiming for record-breaking flights over the Atlantic, Kenmore Air has its own reason for celebration in 2021. Established in 1946 by three high school friends who were reunited after World War II, Kenmore’s own seaplane business is celebrating 75 years of delighting passengers with aerial outings over the Emerald City, the San Juan Islands, Mt. Rainier, the Olympic peninsula, and other beautiful sights. The staff of Kenmore Air includes female pilots Amanda Grimm, Mikaela Judd, Mari Peterson, Christina Rzeplinski, and Karen Stemwell.

According to Kenmore Air’s blog, Christina Rzeplinski (pictured left) found her way to flight much like Amelia Earhart. “I was really lucky,” she explains. “A girlfriend from high school took me with her to tour colleges. We flew on a private jet to New York, Boston and Connecticut,” Rzeplinski said. “Most people get on a private jet and think, ‘I wish I could always fly on a private jet.’ I got on and said, ‘I want to fly this thing.’” (https://www.kenmoreair.com/article/279/Express-Assistant-Chief-Pilot-Christina-Rzeplinski/)

Whether or not you have had formal flight training, you too can experience the thrill of seeing the world from a bird’s eye view. Flights take off every day during the summer. At $75, Kenmore Air’s Anniversary Scenic Flight would be a great way to celebrate Amelia Earhart Day this year. Who knows what kind of spark it might kindle in you