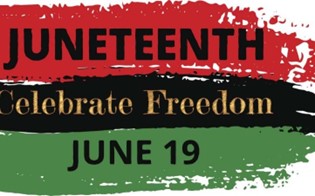 The territory that came to be known as the United States supported their economy with the labor of enslaved people starting about 1619. It took over 200 years and a country in turmoil to make progress toward ending this form of oppression.

President Abraham Lincoln issued the Emancipation Proclamation on January 1, 1863, as the nation approached its third year of bloody civil war. The proclamation declared “that all persons held as slaves” within the rebellious states “are, and henceforward shall be free.”

Despite this expansive wording, the Emancipation Proclamation was limited in many ways. It applied only to states that had seceded from the United States, leaving slavery untouched in the loyal border states. It also expressly exempted parts of the Confederacy that had already come under Northern control. Most importantly, the freedom it promised depended upon the Union’s military victory. Although the Emancipation Proclamation did not end slavery in the entire nation, it fundamentally transformed the character of the war. After January 1, 1863, every advance of federal troops expanded the domain of freedom. Moreover, the Proclamation announced the acceptance of Black men into the Union Army and Navy, enabling the liberated to become liberators. By the end of the war, almost 200,000 Black soldiers and sailors had fought for the Union and freedom.

The Origin of Juneteenth

On June 19, 1865, General Gordon Granger arrived in Galveston, Texas, with an announcement: Enslaved people there were free. He brought militia with him to support the proclamation. Later that year, the 13th Amendment to the Constitution was passed into law to officially abolish the practice of slavery after nearly 250 years of it in the United States. Even after passage, the law often had to be enforced in many former slave states by federal agents.

Following Granger’s announcement, newly freed Black people around Texas organized and purchased park land for annual celebrations of “Juneteenth,” a blending of the month and day of Granger’s news. The Emancipation Proclamation acknowledged for the first time that formerly enslaved people had “absolute equality of personal rights and rights of property,” so having a place set aside to celebrate their freedom was a powerful symbol of their rightful status.

From Celebration to Official Holiday

In 2021, President Biden signed legislation establishing Juneteenth as a new federal holiday commemorating the end of slavery. Meanwhile, Washington State already had a record of recognizing this historical milestone.

On June 19, 1890, African American families from Seattle and Tacoma gathered in Kent to celebrate for the first time the adoption of the 13th, 14th, and 15th Amendments to the United States Constitution, which ended the slavery of, established citizenship rights for, and enfranchised persons of color. Sponsored by the Sons of Enterprise, this celebration was the first known Pacific Northwest observance of Juneteenth.

In 2020, our City of Kenmore proclaimed June 19 as a day to celebrate Juneteenth. In 2021, Washington Governor Jay Inslee signed a measure making Juneteenth a legal state paid holiday, starting this year, in June 2022. More recently, in March 2022, the City of Seattle finalized Juneteenth as a paid city holiday. 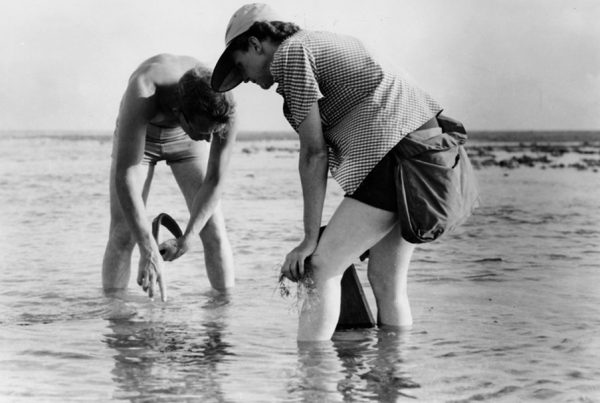 Rachel Carson: often cited as a founding member of the modern environmental movement