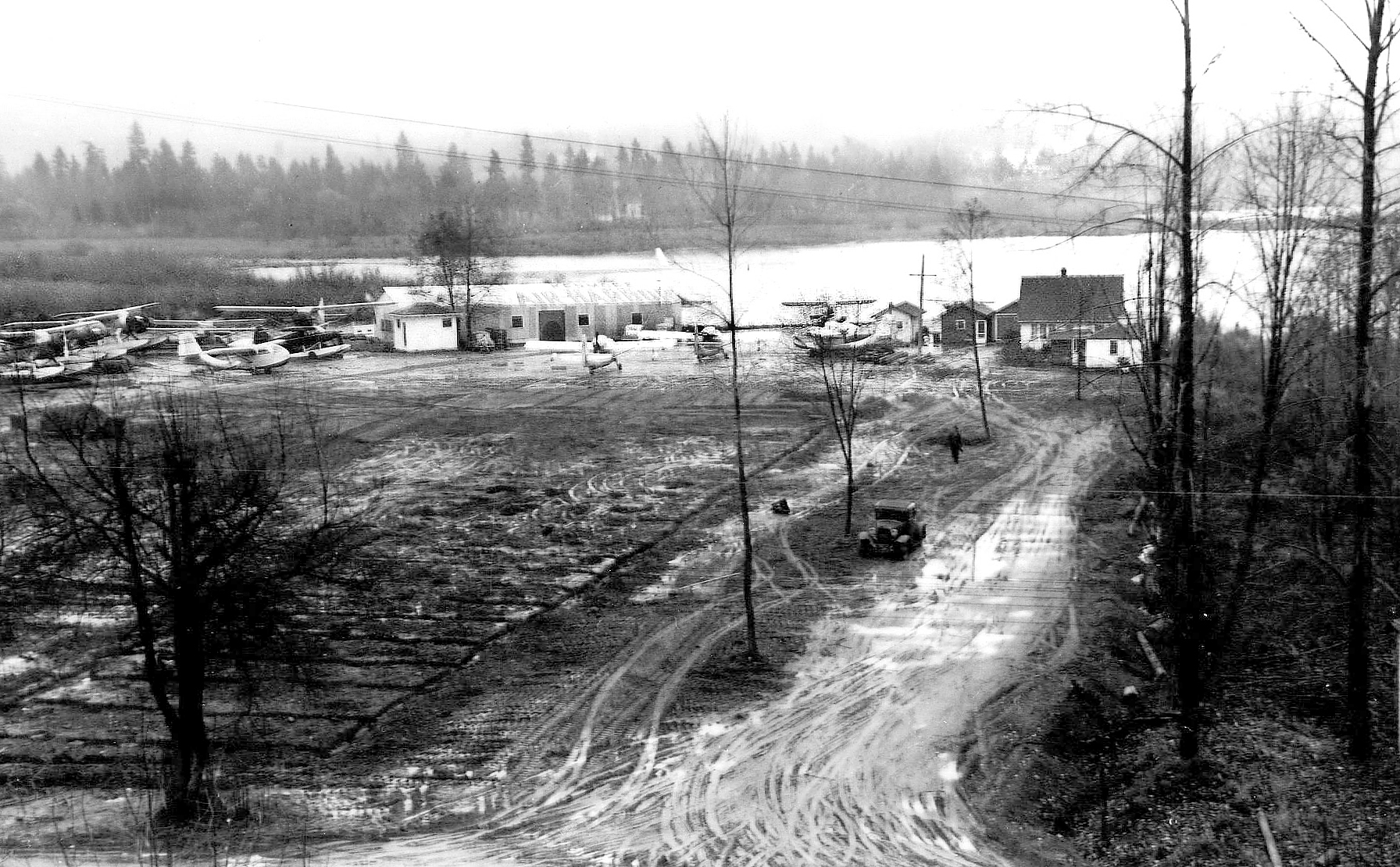 Kenmore Air Harbor was founded on a shoestring in 1946 by three young World War II veterans who bought 2.5 acres at the north end of Lake Washington. One of them, Bob Munro, built a 36-horsepower Aeronca from parts salvaged off of wrecked planes, then housed the aircraft in a $600 Army surplus building. The air harbor was in business. By 2000, the facility had become the largest seaplane base in the United States, spread over five acres, and home to 120 floatplanes, of which 20 belonged to the air harbor and the rest to private owners. 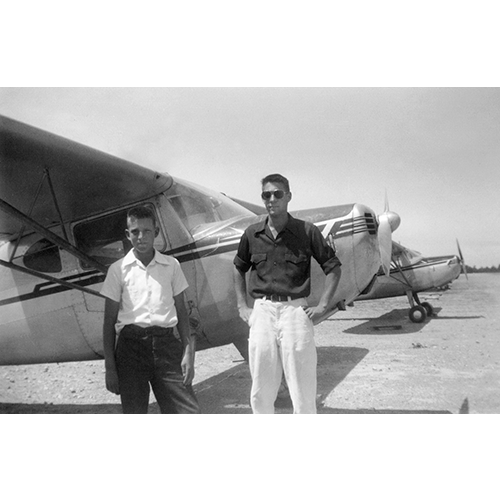 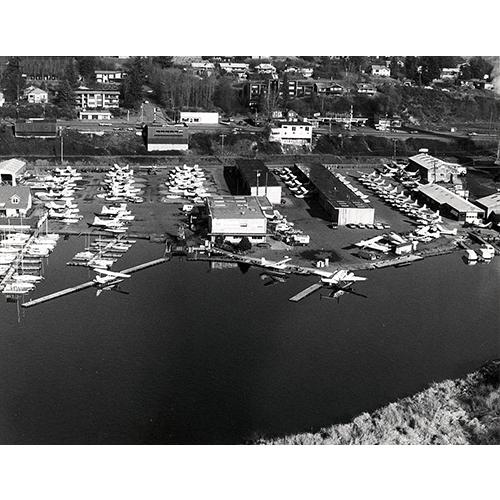 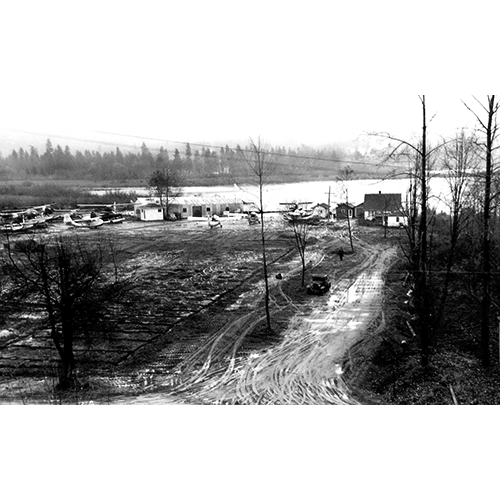