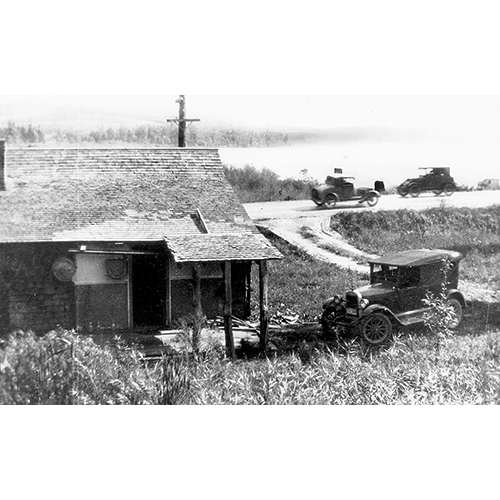 School-age children of McMaster Mill employees attended class in one of the sawmill shacks like this one, from 1901 until a schoolhouse was built in 1914.
Kenmore Heritage Society photo 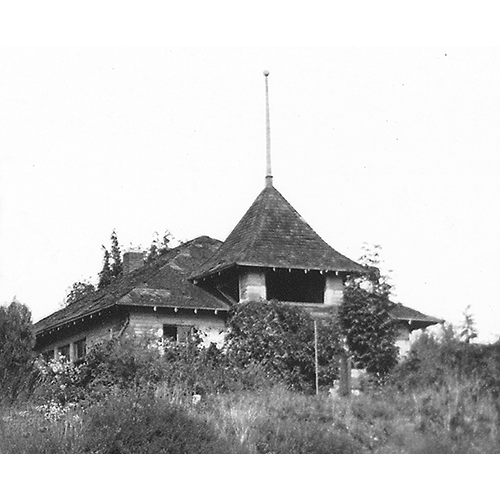 The Kenmore schoolhouse was occupied for two years, 1914-1916, until consolidating with Bothell, and later served as a meeting place for the newly organized Kenmore Community Club. After club members built their own quarters, the schoolhouse stood vacant for years, as evidenced by this 1930s picture.
Photo courtesy of Washington State Archives, Puget Sound Regional Branch 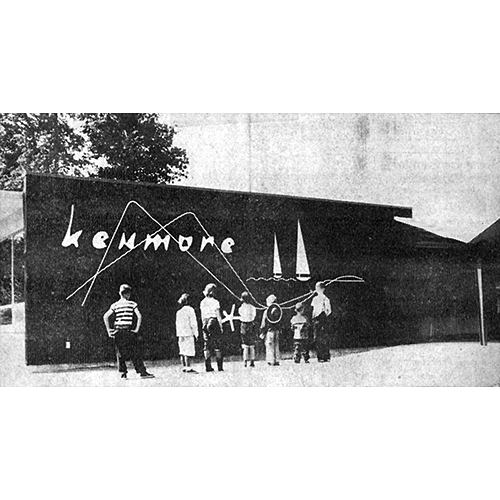 The first school built to serve Kenmore’s growing 1950s’ population is admired by some of its new occupants in the fall of 1955. Kenmore Elementary is located at NE 191st Street and 71st Avenue NE.
Photo from the Bothell Citizen 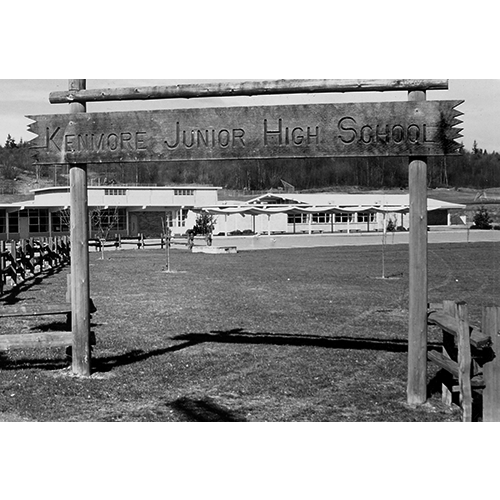 Kenmore Junior High opened its doors in 1961 to students who formerly traveled to Bothell for their junior high classes. The school houses 700 to 800 students at 20323 66th Avenue NE.
Photo courtesy of Northshore School District 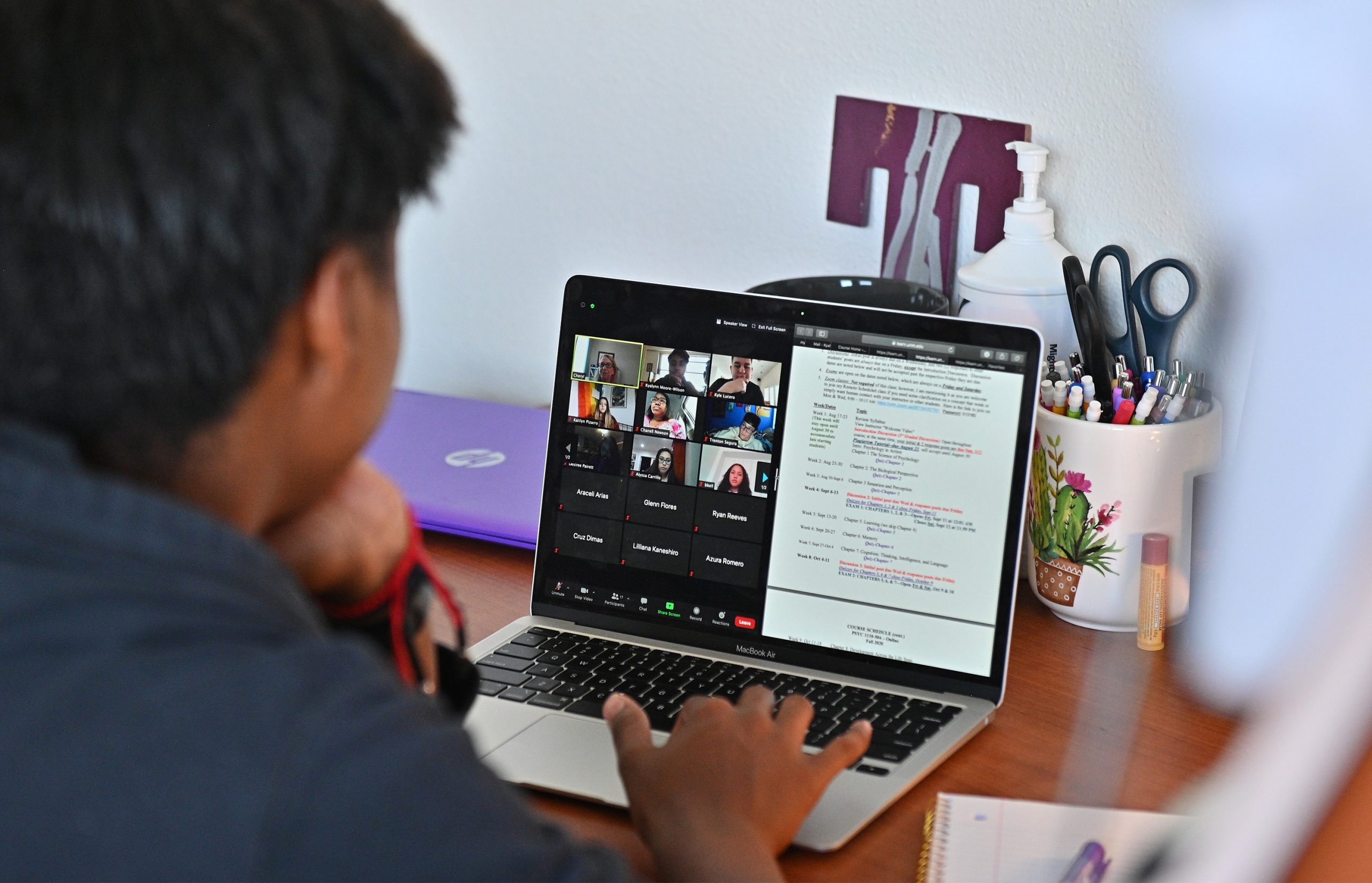 “We recognize that there are students who thrived working online or who do not yet feel comfortable coming back to in person learning due to COVID-19 and the unpredictable nature of the pandemic. Beginning September 2021, Northshore Virtual Program will support student learning in a 100% online format for any interested student in grades K-12.”
Northshore Virtual Program – Northshore School District (nsd.org) 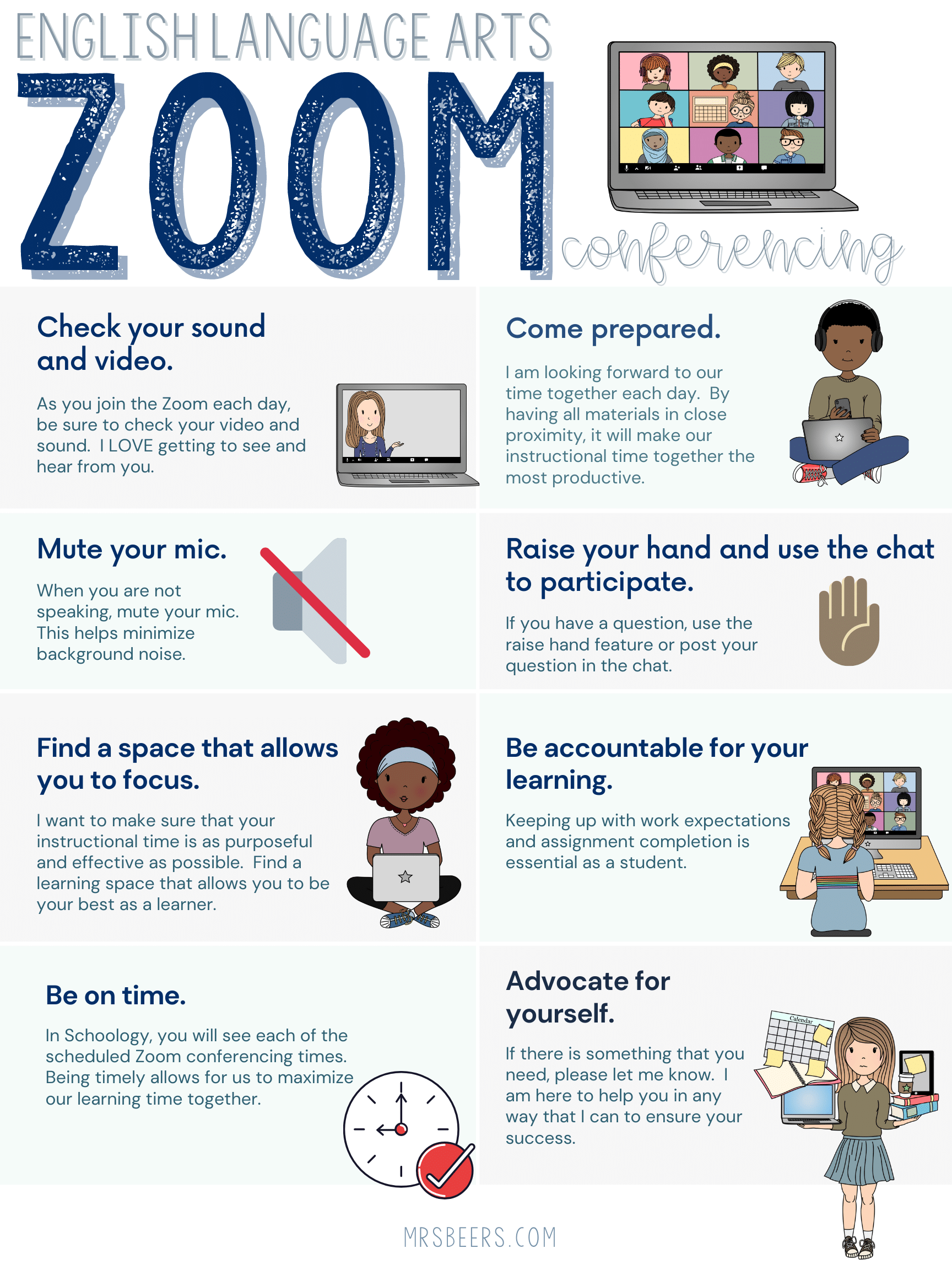 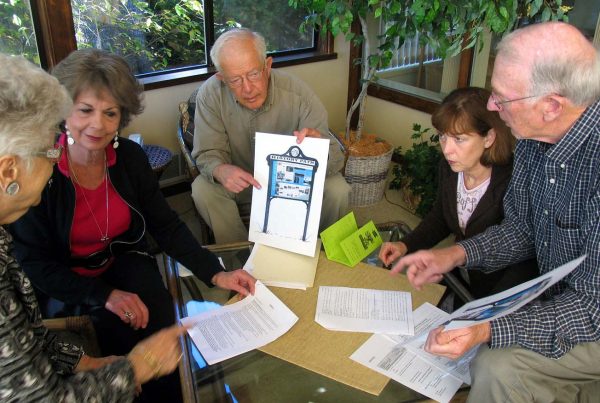