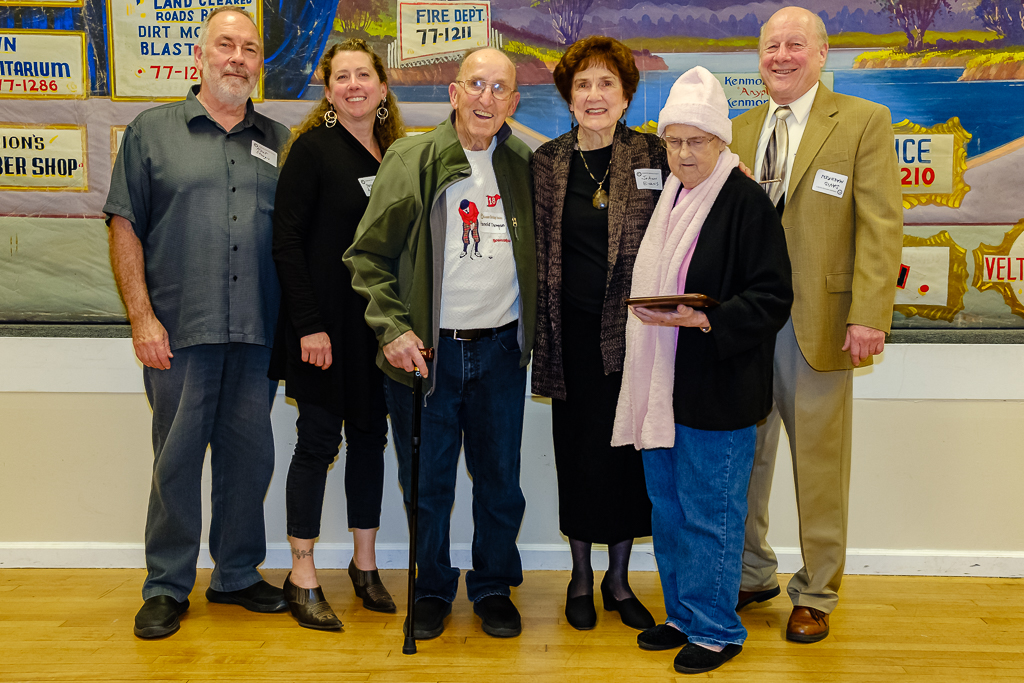 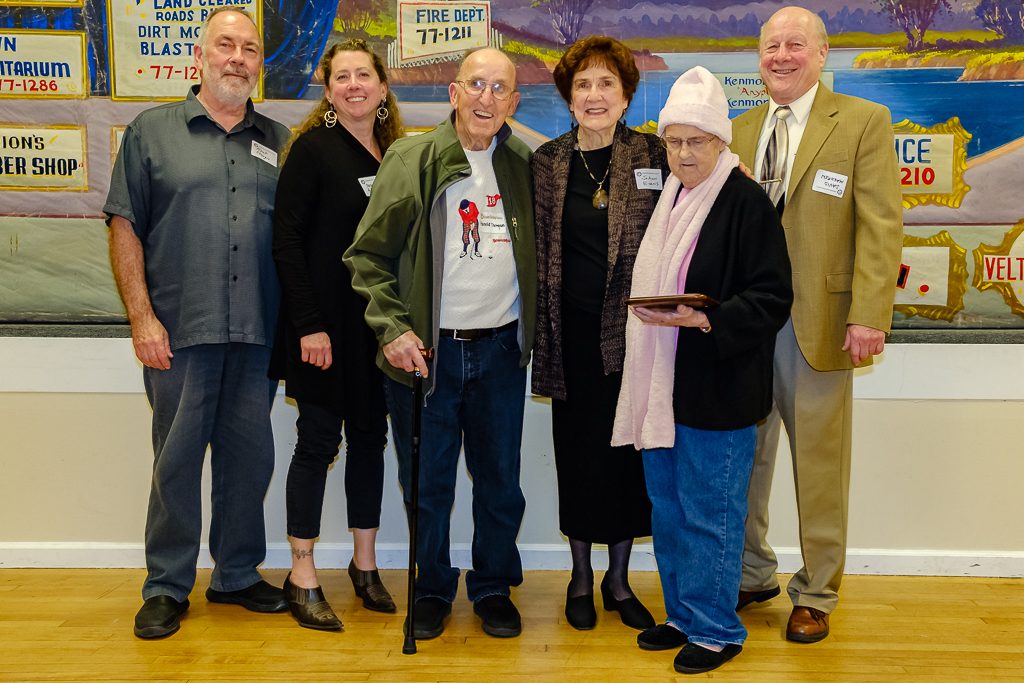 The Kenmore Heritage Society has given Annette Eaton, who began six decades of volunteer work soon after graduating from Bothell High School in 1956, its 17th McMaster Heritage Award for extraordinary public service. The award ceremony took place before a packed house at the Kenmore Community Club on Thursday, Feb. 7 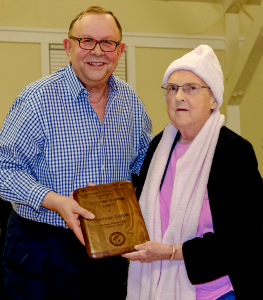 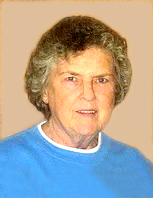 A beloved and widely known community leader, Annette over the years coached youth soccer and baseball, volunteered in various capacities at Arrowhead Elementary School, helped build a playground structure at the school, spent many hours workig with the PTA at Arrowhead and Inglemoor High School, organized the Northshore School District’s first newspaper; helped with school picnics, carnivals, field trips, and music competitions; helped with countless Campfire Girl events; was active in the Bothell High School Alumni Association; helped revitalize the Kenmore Community Club and earn recognition for it as historic place; served as president of the Kenmore Heritage Society and served the organization in many ways; helped publish “Kenmore by the Lake: A Community History,” was active in Daughters of the Pioneers, and often took food and coffee to firefighters at fire scenes.

The award is named for John McMaster, who erected the McMaster Shingle Mill at the north end of Lake Washington in January, 1901. Soon thereafter, McMaster named the surrounding area Kenmore after his Canadian hometown, which had named itself for Kenmore, Scotland.