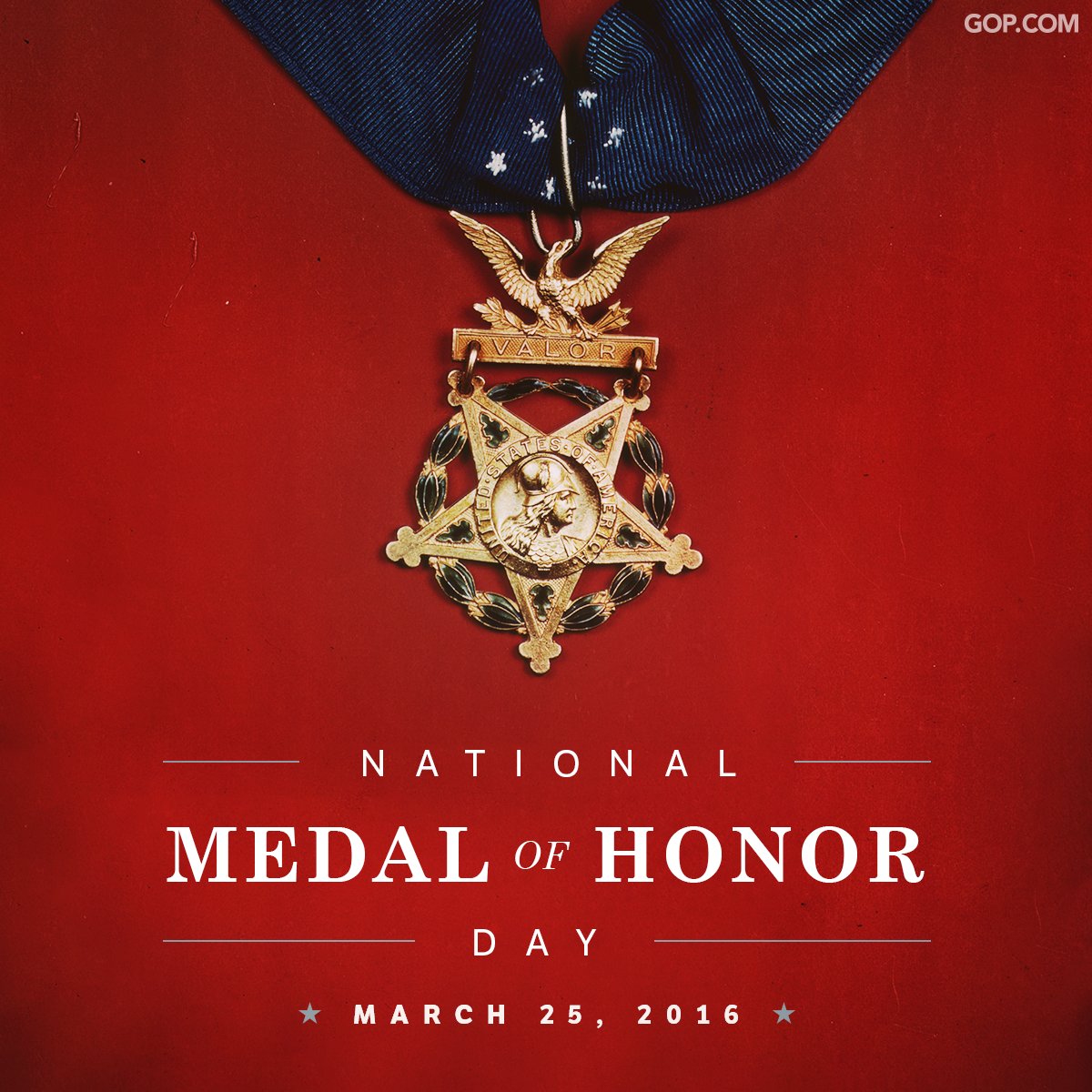 Over 150 years of recognizing our nation’s finest

Though there were several precursors to the MOH, including the George Washington’s Badge of Military Merit and a Fidelity Medallion presented to three persons who helped capture a spy associated with Benedict Arnold in the 1700s, it was not until 1862 that the Navy Medal of Honor was created, quickly followed by the Army Medal of Honor, according to the Congressional Medal of Honor Society. The Air Force did not design its own MOH until 1963, over a century later.

On April 11, 1862, a group of Union soldiers led by civilian spy James J. Andrews boarded the train General disguised as a group of new recruits traveling north from Georgia to join the Confederate army. During a breakfast stop, Andrews’ Raiders uncoupled the passenger cars and took off with the General, traveling seventy miles on the Western and Atlantic Railway, along the way cutting telegraph wire, uprooting railroad tracks and setting bridges on fire, according to the National Archives.

The group was eventually captured and Andrews was executed by the Confederacy, along with seven of his fellow Raiders. Twelve remaining members of the group were taken prisoner, six of whom were exchanged within a year.

On March 25, 1863, those six exchanged soldiers were summoned to the secretary of war’s office, where Edwin M. Stanton greeted them as heroes and surprised them with medallions.

“Congress has by a recent law ordered medals to be prepared… and your party shall have the first,” Stanton said upon presenting the first ever Medals of Honor.

In the 156 years since that initial ceremony, there have been more than 3,500 Medals of Honor awarded to America’s bravest soldiers, sailors, airmen, marines and coast guardsmen. Among the thousands honored, there are currently 72 living recipients of the MOH. Ranging in age from 29 to 98, the list of living recipients includes four heroes who earned their Medals of Honor in World War II, five who fought in the Korean War, 50 in the Vietnam War, and 13 in the War in Afghanistan.

In 2016, Congress authorized the VA’s National Cemetery Administration to issue, upon request, a medallion, headstone or marker signifying a Veteran as a recipient of the Medal of Honor. Two years later, during a private ceremony at West Grove Cemetery in Lexington, Mississippi, the first Medal of Honor Medallion was placed upon the private headstone of Pfc. Milton L. Olive III, a decorated war hero who fought in Vietnam.

“Private First Class Olive was posthumously awarded a Medal of Honor for his service during the Vietnam War after he heroically used his body to cover a grenade to save the lives of his fellow soldiers,” said VA Secretary Robert Wilkie. “The Medal of Honor Medallion illustrates VA’s commitment to ensuring all who see this symbol will know of the courageous sacrifice of our nation’s distinguished service members.”

Each March 25 provides Americans the opportunity to reflect on the heroism of all Medal of Honor recipients, both living and dead. 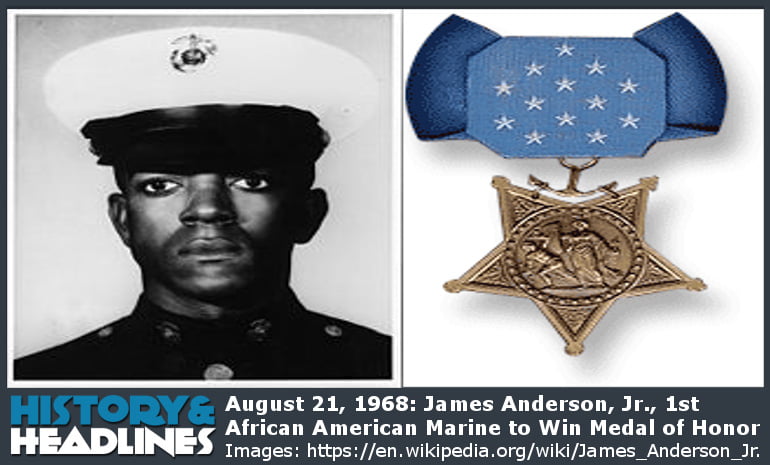