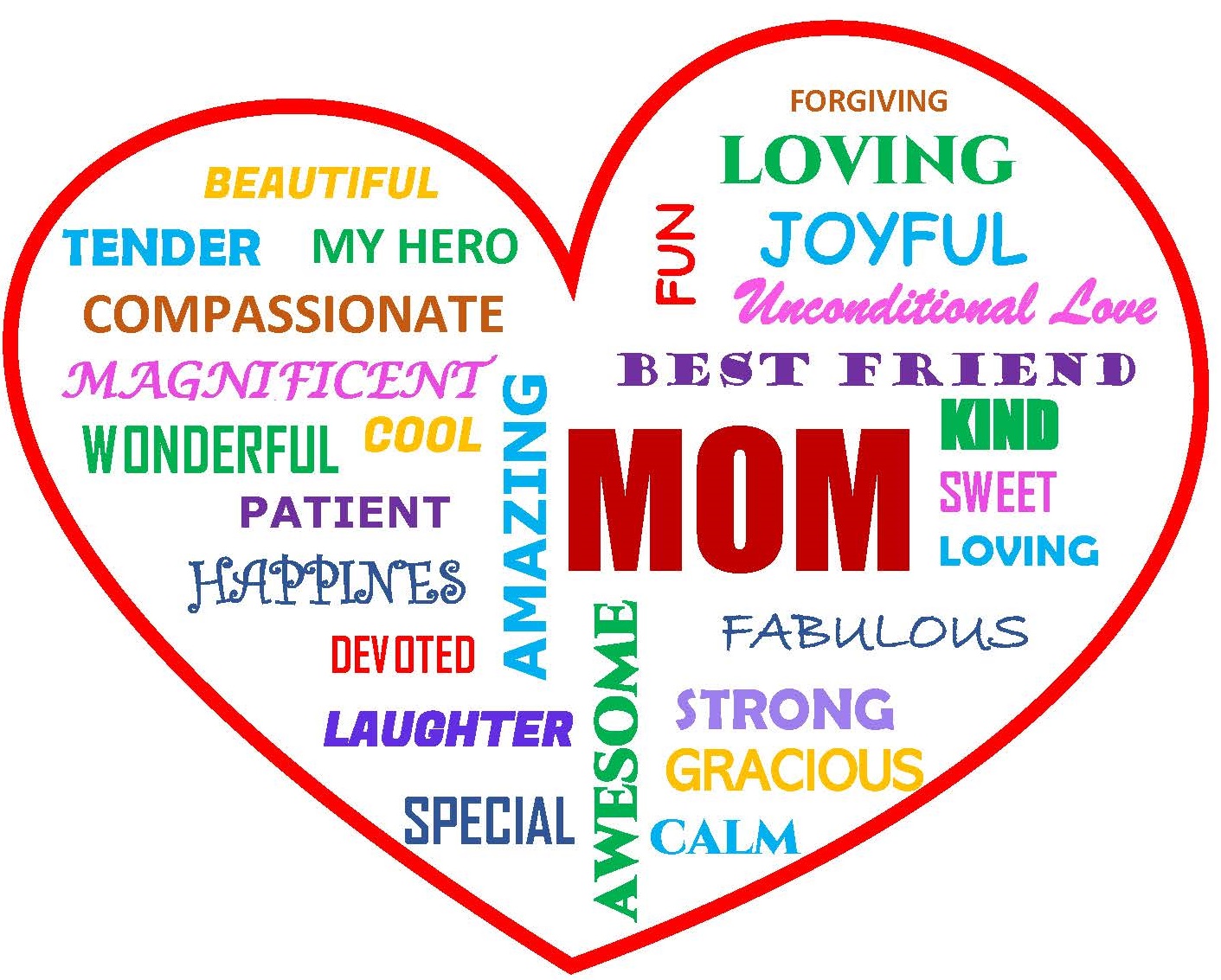 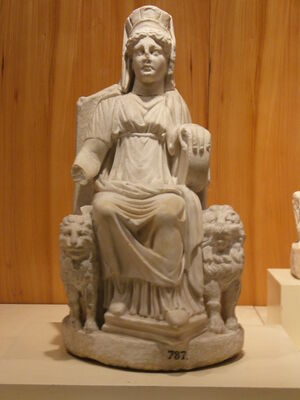 How Did Mother’s Day come to Be?

Mother’s Day is a chance to show our mother how much we care and how much we appreciate all she does for us. But, what are the origins of Mother’s Day? Why do we celebrate it at all?

Like many modern-day celebrations, the roots of festivals that celebrate mothers and motherhood can be traced back as far as the ancient Greeks and Romans, with festivals in honor of the mother goddesses, Rhea and Cybele. But our Mother’s Day celebrations today are very different from those. 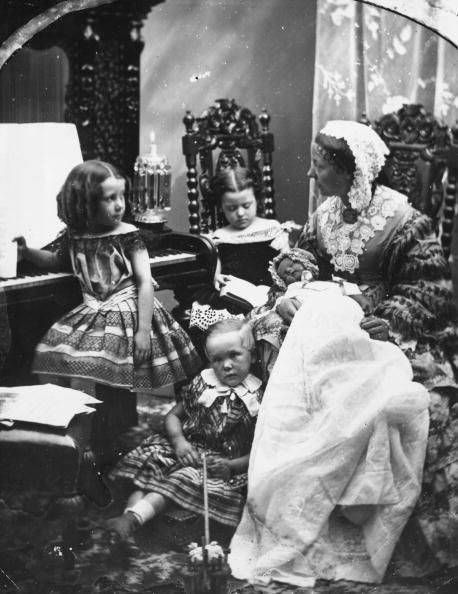 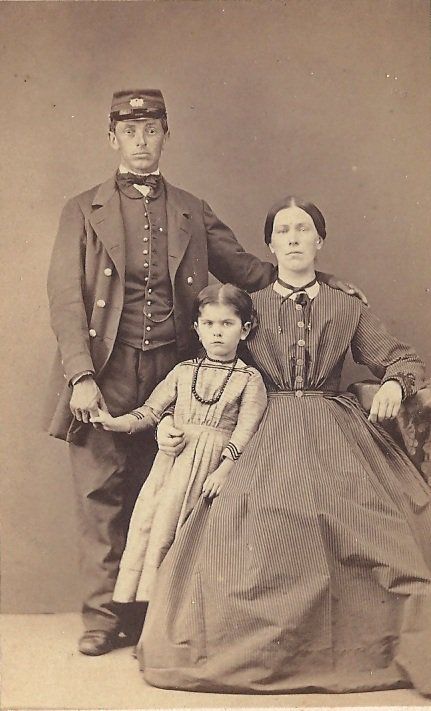 Mother’s Day, as we know it today can be traced back to three women: Ann Reeves Jarvis, Julia Ward Howe, and Anna Jarvis.

While the early settlers in the US didn’t bring the “Mothering Sunday” tradition with them, in the 19th century, before the start of the Civil War, Ann Reeves Jarvis (from West Virginia) pioneered “Mothers’ Day Work Clubs.” These were designed to teach local women how to properly care for their children.

After the Civil War, these clubs became an important part of local communities and in 1868 Anne Reeves Jarvis came up with the idea of “Mothers’ Friendship Day,” on which mothers and soldiers would meet in order to attempt reconciliation. 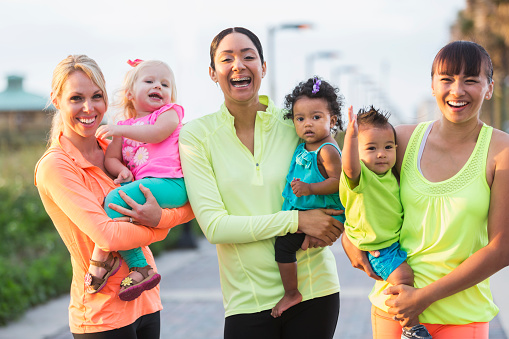 Around the same time, suffragette Julia Ward Howe wrote the “Mother’s Day Proclamation,” asking mothers to come together to promote world peace. In 1873 she fought to have “Mother’s Peace Day” celebrated every year on June 2nd.

However, it wasn’t until the 1900s that Mother’s Day as we know it became official. Anne Reeves Jarvis died in 1905 and her daughter, Anna Jarvis came up with the idea of honoring the impact mothers made on their children by celebrating mothers on a specific day every year. The first Mother’s Day was held in May 1908 and was such a success that Anna was determined to have her holiday added to the national calendar. She wrote hundreds of letters, arguing that US holidays were focused mainly on male achievements. She asked politicians to create a special day to honor motherhood. 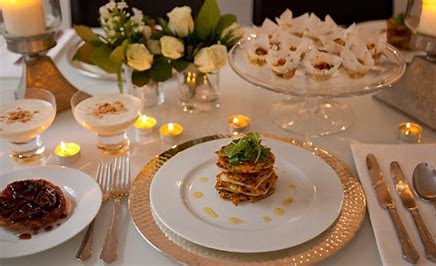 Most Popular Day to dine out!

It didn’t take long to catch on: By 1912 Mother’s Day was a holiday in many states and her hard work eventually paid off when, in 1914, President Woodrow Wilson officially declared the second Sunday in May would be known as Mother’s Day.

Here are a few fun facts about the day: