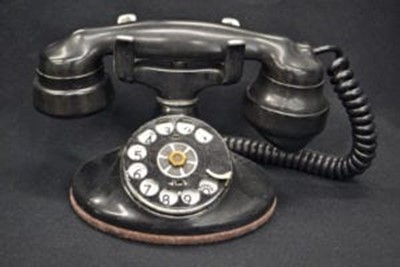 On this day in 1876, shortly after he was granted a patent, Alexander Graham Bell uttered that famous line, “Mr. Watson, come here – I want to see you!” From another other room, Thomas Watson heard the message on the new-fangled device and came running. Thus was the first telephone call made.
When did you last talk with someone when either you or they were using a landline telephone? We all know how the introduction and evolution of the cell phone has changed our way of interacting with the world, and has thereby diminished the reliance on corded devices. But even as we transition to a more high tech, highly mobile society, using a traditional landline phone still has some appeal. Consider these questions:
According to the Centers for Disease Control data in 2004, more than 90 percent of U.S. adults lived in households that had an operational landline phone—now it’s less than 40 percent. And at this point, only about 5% rely solely on a landline phone. See chart below.

Since modern smart phones offer so many advantages for mobility, customization, worldwide calling, and access to the world wide web, why does anyone still want to keep their traditional landline phone? Besides some who have had the same number for decades and don’t want to change now, others say that landline phones are more dependable for their primary function of simply connecting people. They don’t need daily charging. They don’t drop calls. Reception can be more consistent and clear, and most often they still work during a power outage. And although they can’t prevent robocalls, they can’t be hacked.

Our vocabulary also changes with the introduction of new technology. Some telephone terms have changed meaning or faded over time, and there are a lot of new ones that have come into play with mobile phones. See if you can match the old to the new: 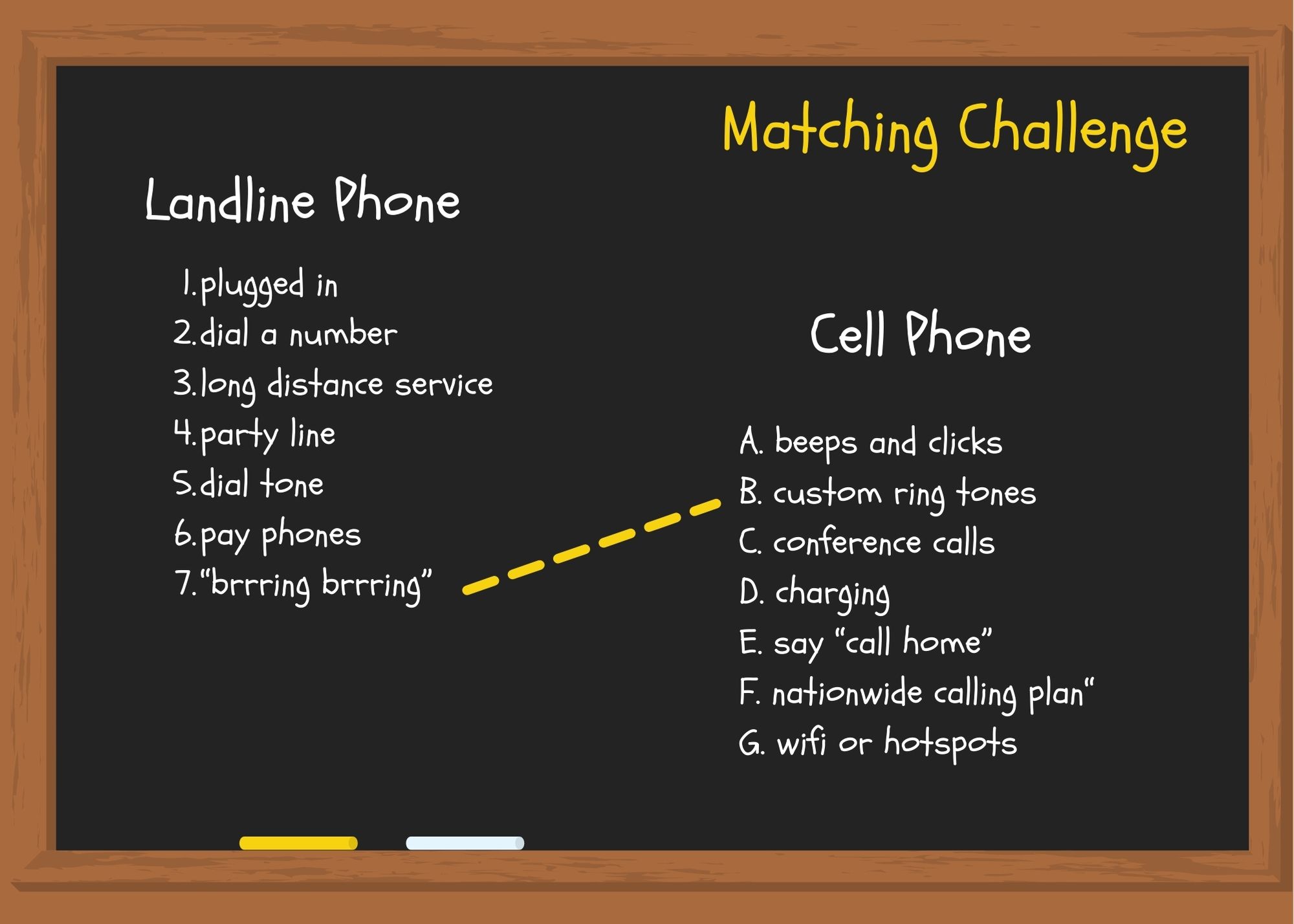 You can also celebrate National Landline Day by listening to telephone inspired tunes (it’s okay to use your cell phone). Here are a few to get you started:

To explore even more, check out the Connections Museum in Seattle, which celebrates the history of the communications industry. It’s located in the historic Georgetown neighborhood—not far from the Museum of Flight. The exhibits showcase rare working displays of virtually all telephone central office switch technologies. Some of the featured equipment served to connect the very first phone calls in Seattle in the early 1900s. Several museum volunteers are retired telecom workers with a reverence for and a wealth of knowledge about the past technologies that got us here today. https://www.telcomhistory.org/connections-museum-seattle/

[Note: The museum is closed during Covid restrictions.] 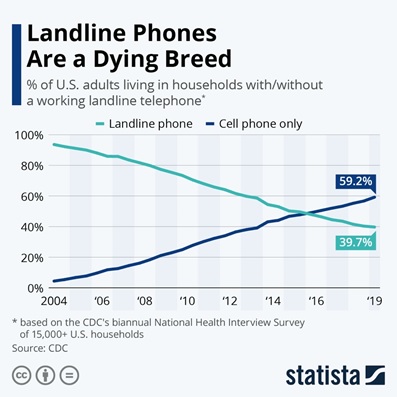