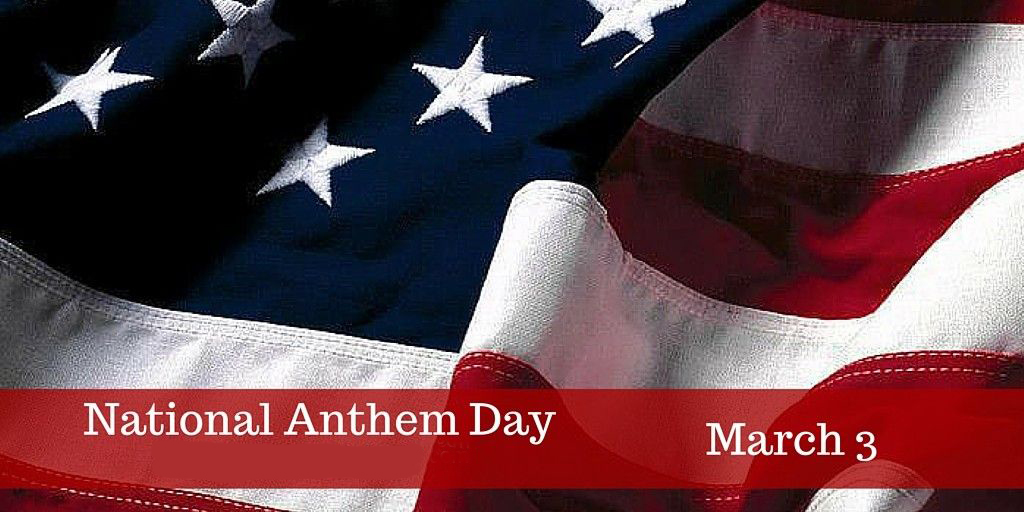 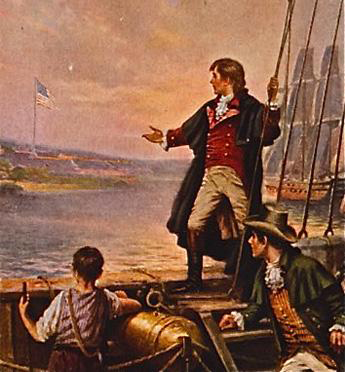 The story behind “The Star Spangled Banner” is as moving as the anthem itself. While an attorney, Key was serving in the Georgetown Light Field Artillery during the War of 1812. In 1814, his negotiation skills as a lawyer were called upon to release D. Willian Beane, a prisoner on the British naval ship, Tonnant. Early in September, Key traveled to Baltimore in the company of Colonel John Skinner to begin negotiations.

While Key and Skinner secured Beane’s release, the British navy had begun attaching Baltimore. The trio waited at sea to return to Georgetown.

Fort McHenry is built on a peninsula of the Patapsco River. Just across the northwest branch of the river is the city of Baltimore. In 1814, the population of Baltimore was roughly 50,000 people, hardly the metropolis it is today. The country itself was still young, and often families of soldiers lived nearby, providing support to their soldiers.

The British navy abandoned Baltimore and turned its full attention to Fort McHenry on September 13th. As the 190-pound shells began to shake the fort, Mother Nature brought a storm of her own—thunder and rain pelted the shore along with the bombs and shells. Throughout the night, parents, wives, and children in their homes could hear and feel the bomb blasts across the way. There were reports of the explosions being felt as far away as Philadelphia. It was a long night of fear, worry, and providing comfort to one another.

At sea, Key had a similar night. Being a religious man, one who believed the war could have been avoided, he watched the bombs bursting in air over the water and steadily pummeling Fort McHenry. It was undoubtedly a sight to behold.

For five hours, the star-shaped fort manned by approximately 1,000 American soldiers endured over 1,500 cannon shots. The fort answered with their own with almost no effect.

DOES THAT STAR-SPANGLED BANNER YET WAVE

In the early morning of September 14th, after Major George Armistead’s troops stopped the British landing party in a blaze of gunfire, the major ordered the oversized American flag raised in all its glory over Fort McHenry. Sewn a few months before by Mary Pickersgill and her daughter, the enormous banner replaced the storm flag, which had flown during battle.

As Key waited at sea for dawn to break and smoke to clear, imagine the inspiring sight in the silence of the morning to see his country’s flag fully unfurled against the breaking of the day and the fort standing firm.

Key was so moved by the experience he immediately began penning the lyrics to a song which were later published by his brother-in-law as a poem titled “Defence of Fort M’Henry.”

Historical note: The spelling of “defence” in the original title of Key’s song is correct for the period.