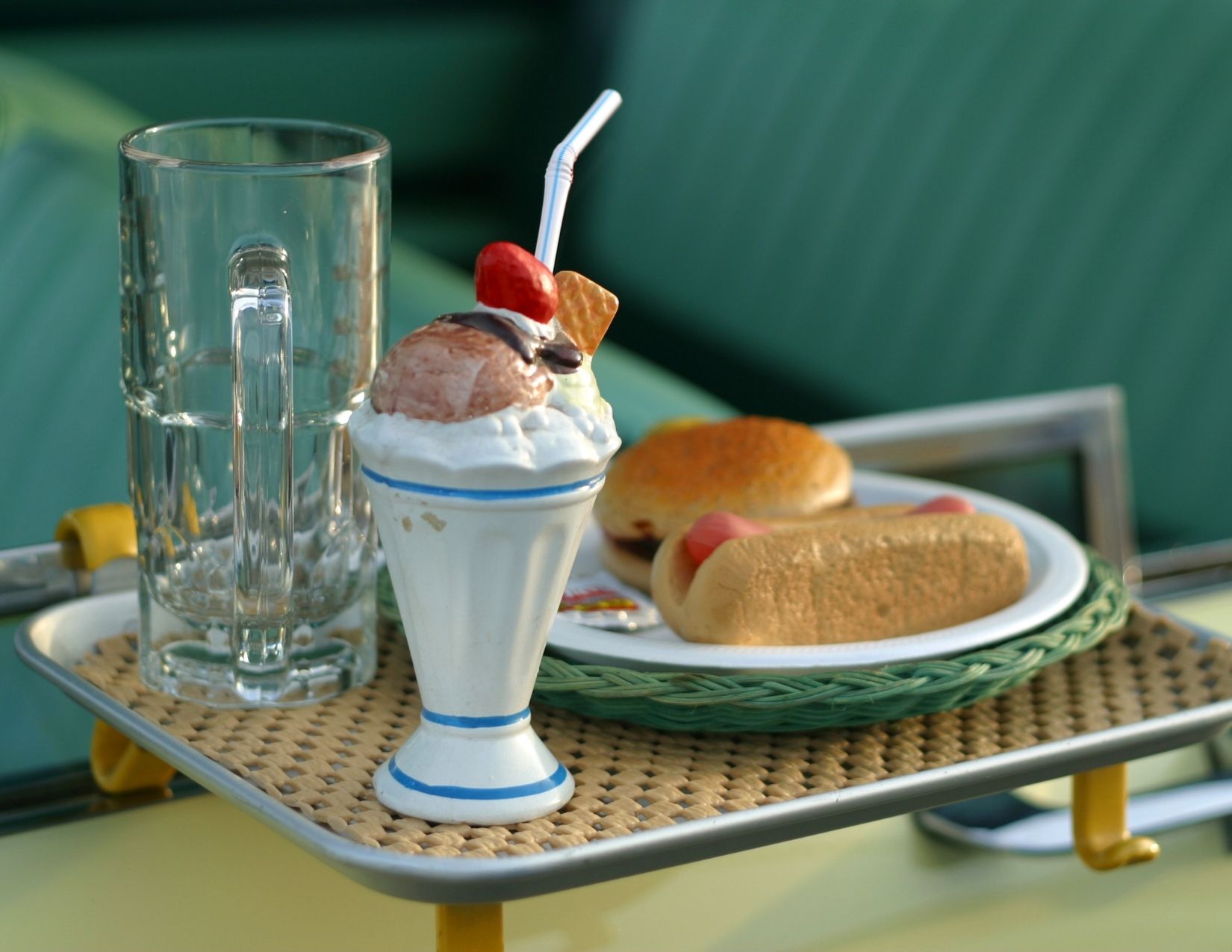 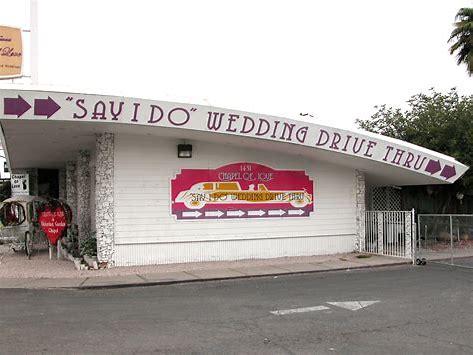 The history of the drive through was rooted from the drive-in, which started in the 1920s and offered people the ability to park in their cars and be served through their windows. The iconic drive-ins of the 1940s & 50s were backdrops for many popular television show and movies over the years.

The first drive through opened in 1947 with Red’s Giant Hamburger alongside Route 66 in Missouri. In 1948 California’s original In-N-Out Burger opened and is now the longest operating drive through in history. Jack in the Box opened their first drive through in 1951 and introduced the idea of National Drive Through Day in 2002 as a marketing campaign. McDonalds did not start operating a drive through until 1975.Keep an eye out for specials on July 24th, several restaurants tend to offer free specials to customers that day to help celebrate this event. 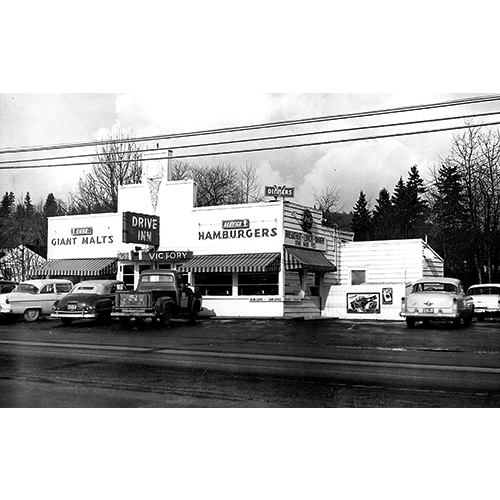 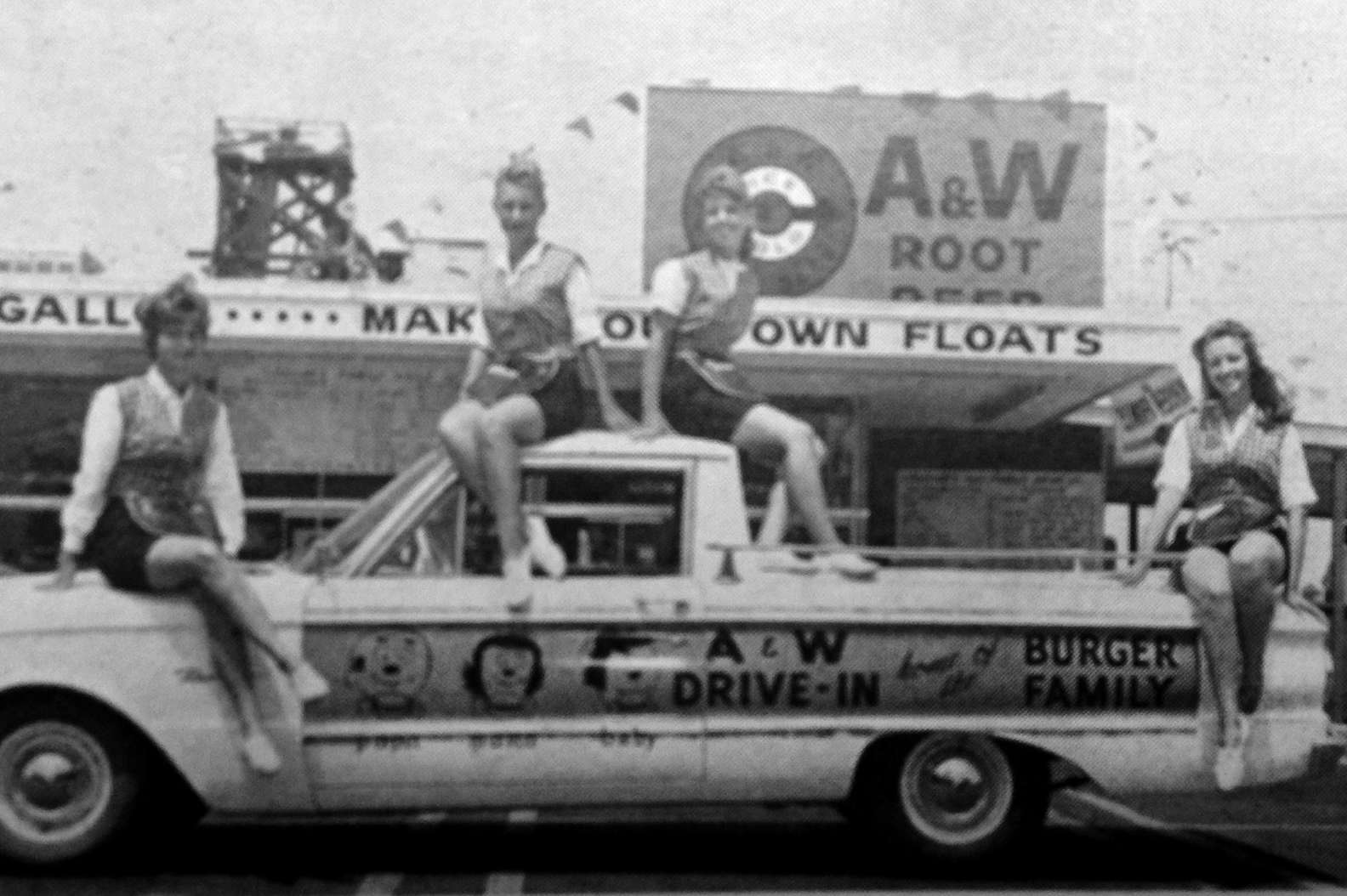 Kenmore Heritage Society Board Member, Marella Alejandrino, shared that she has fond memories as a child of going with her family to the A&W drive-in to enjoy a burger and a frosty mug of root beer. Email us a Throw-Back picture of your favorite Drive-In and we’ll send you a gift card to one of our local favorites. khsarchives@gmail.com