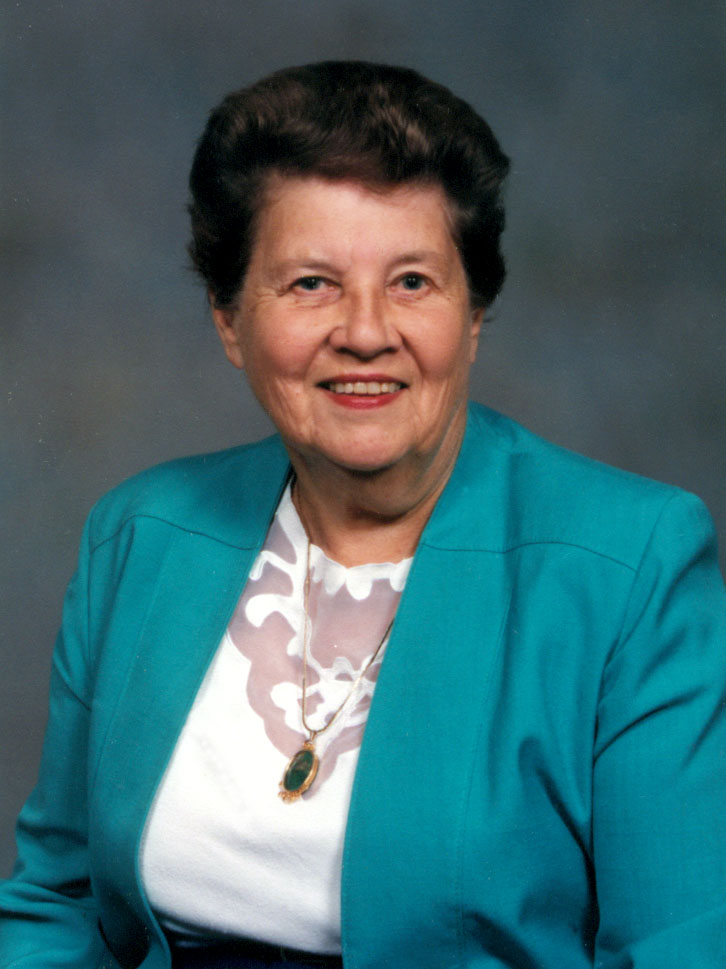 The Kenmore Heritage Society owes an enormous debt of gratitude to Priscilla Droge, who nourished the historical record of Kenmore since the late 1970’s until her passing in June of 2017 at age 94. What began as a casual interest led to assembling a full history of this community, her home since 1956. A native of Everett, Washington, Priscilla and her husband Leonard, bought one of the first lots marketed in the Uplake neighborhood. They built a home and raised two daughters, Ellen and Marilyn.

Priscilla’s pursuit of history began when the Uplake Community Club asked her and Betty Hough to write a history of Uplake. She began collecting articles and photos in 198-, an avocation that expanded to the full Kenmore community. Her collection grew when Kenmore KEY activist Doris Clements turned over dozens of photos and interviews she had acquired in the 1970’s while compiling a report for the group.

Since then, Priscilla soaked up information about everything from the mechanics of shingle-weaving to the electronic sorting of mail. Her overflowing file cabinets and head full of facts could trace her community’s lakeside setting back to its geological origins millions of years ago. A genealogist, too, she was a familiar sight at the Regional Archives, Washington State Library, and local historical files.

Almost single handedly, Priscilla Droge ensured that Kenmore history is preserved and recorded for all to read. The photograph below shows Priscilla and other members of the team who participated in the creation of “Kenmore by the Lake.” 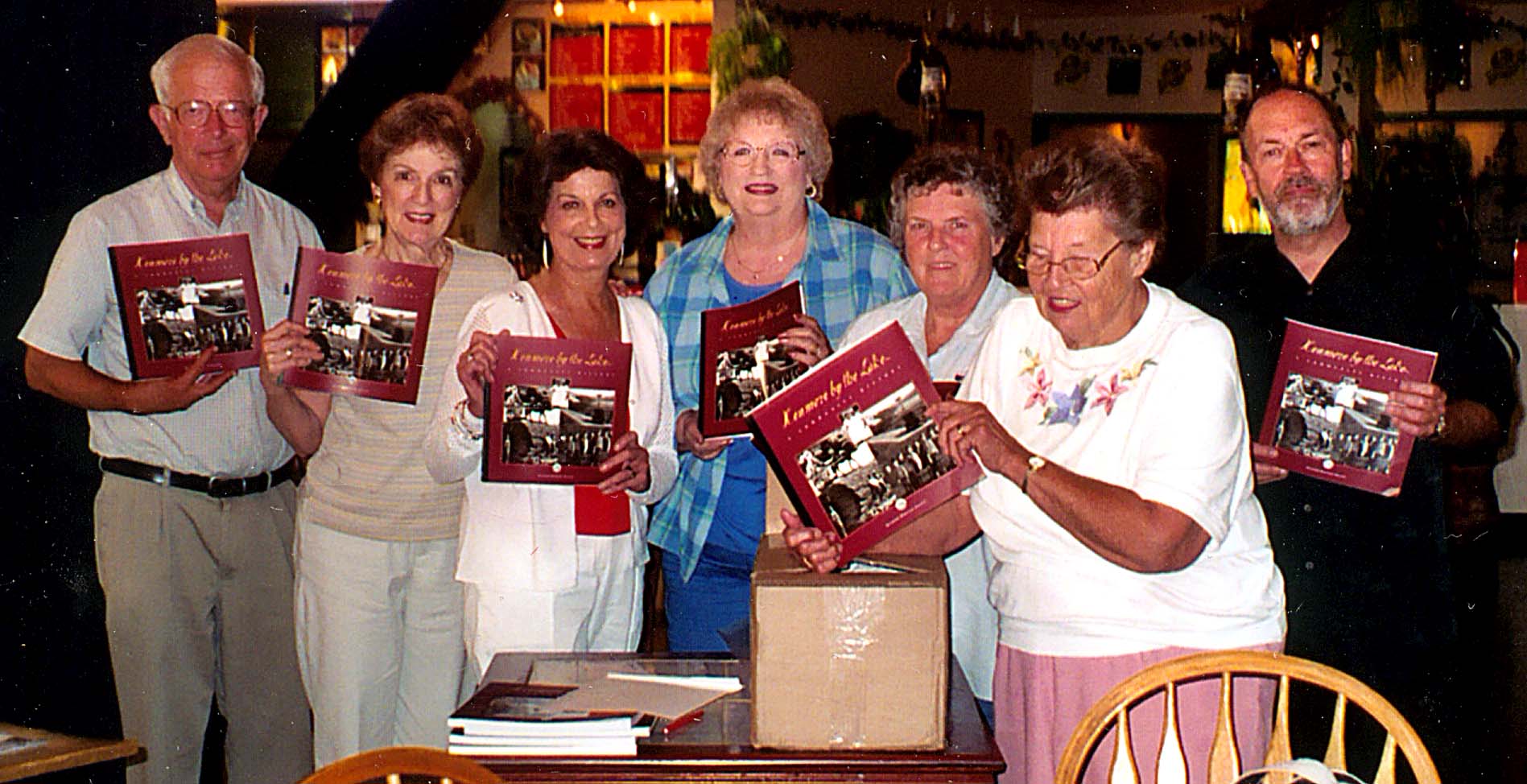 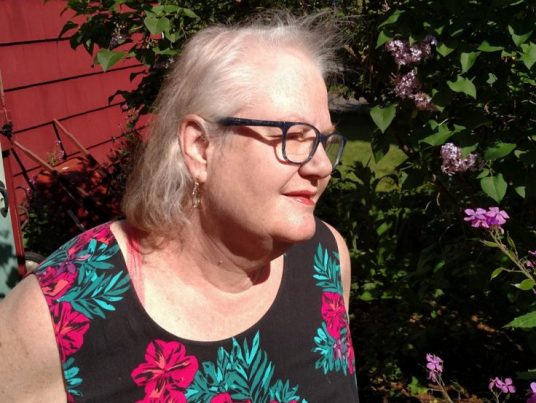 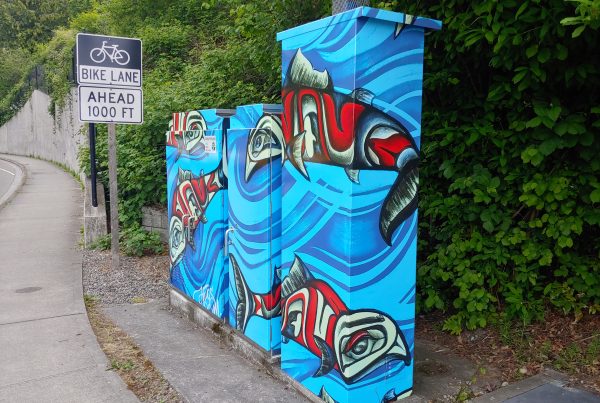 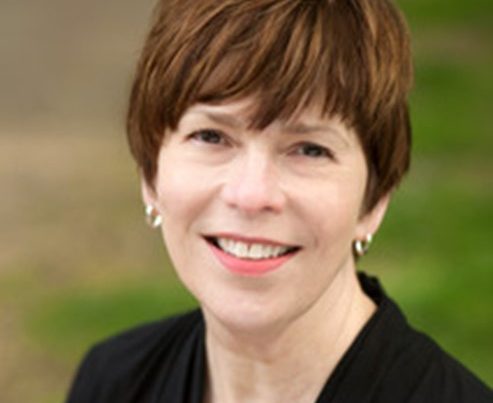