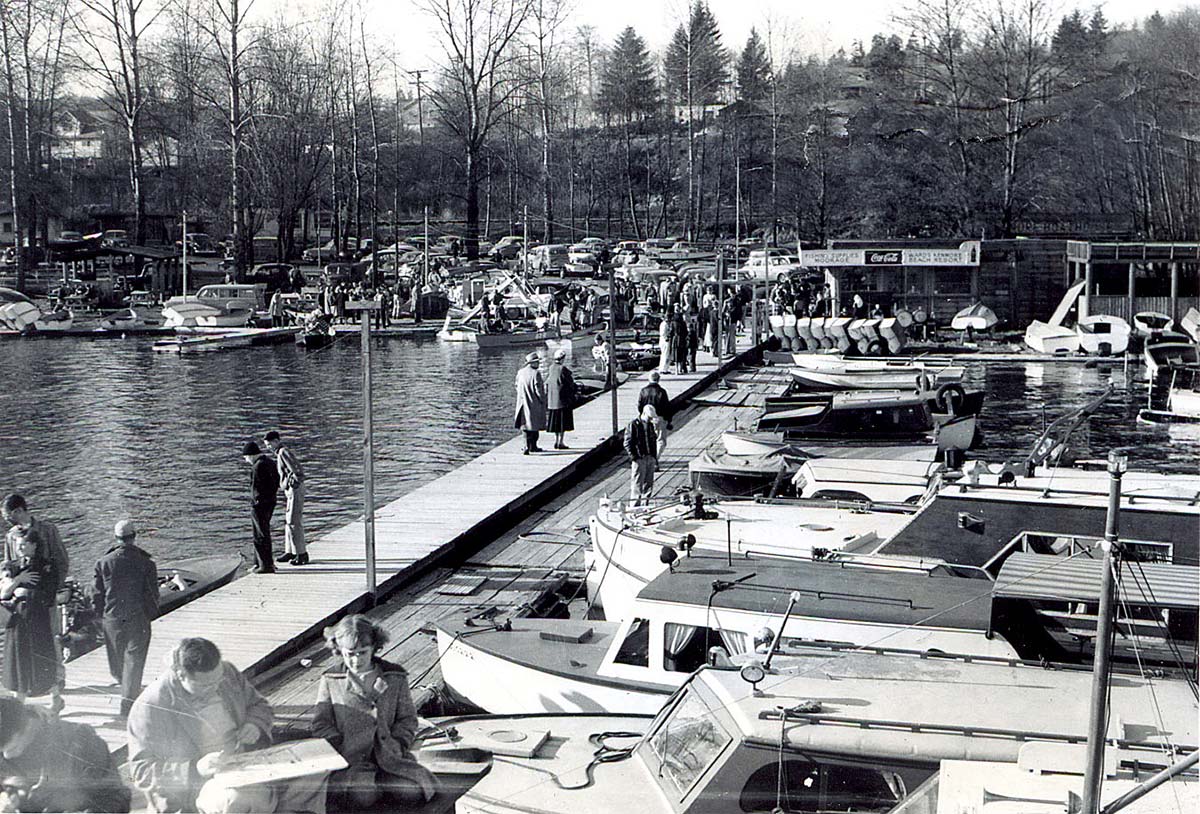 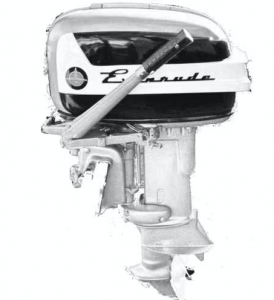 One summer on Lake Washington at Kenmore, which is on the north end of the lake.
I was with my friend from high school, Gary Jang. I enjoyed those lazy summer days water skiing the lake or up to the Sammamish Slough when the lake was choppy from the wind. Gary was with me when I decided to scare him a little. Gary is of half Chinese and half Swedish descent. His dad had a small restaurant in Kenmore who was nicknamed the pancake king. Gary was kind of an all American kid who was frequently in trouble with his teachers because of the terrible puns made in class, but he was well-liked by everyone.

On the lake there were four pilings that had either been part of a dock or a boathouse that I had gone through slowly with my boat, a fourteen-foot red and white Johnson sea craft with a 35 horsepower Evinrude Lark motor that would propel it to about 34 miles per hour, which seems more like 60 miles per hour in a car. I was piloting the boat at full speed towards the pilings, which at that speed didn’t appear to have enough room for the boat to pass safely through. Gary began screaming to stop me from my reckless endeavor. I’m sure he envisioned us smashed up on these old pilings, then swimming injured for our lives. We passed smoothly through what Gary thought was his doom. I enjoyed my laugh at his expense.

I used to launch my boat the Kenmore slough site. I remember pulling in with my trailer more than once, backing the boat and trailer into the water then freeing the boat and pulling it up to the shore. After the launch, I would drive the car and trailer up to the parking area. Upon returning to the boat, I found it was sinking because I had forgotten to put in the drain plug. I then took off hell-bent for the car and trailer to pull the boat out of the water before it sank completely hoping that no one was around to see my stupidity.

A few years later while I was on a construction job in Alaska. My brother took the boat out with his family and ran It out of gas. He had an extra metal gas container which he proceeded to pour into the boat tank. Accidentally, he touched the battery causing an arc which ignited the gasoline. He then dropped the can, sending gas the length of the boat which burnt to the waterline within twenty minutes. Luckily no one was injured, and I had to start looking for another boat when I returned from Alaska.