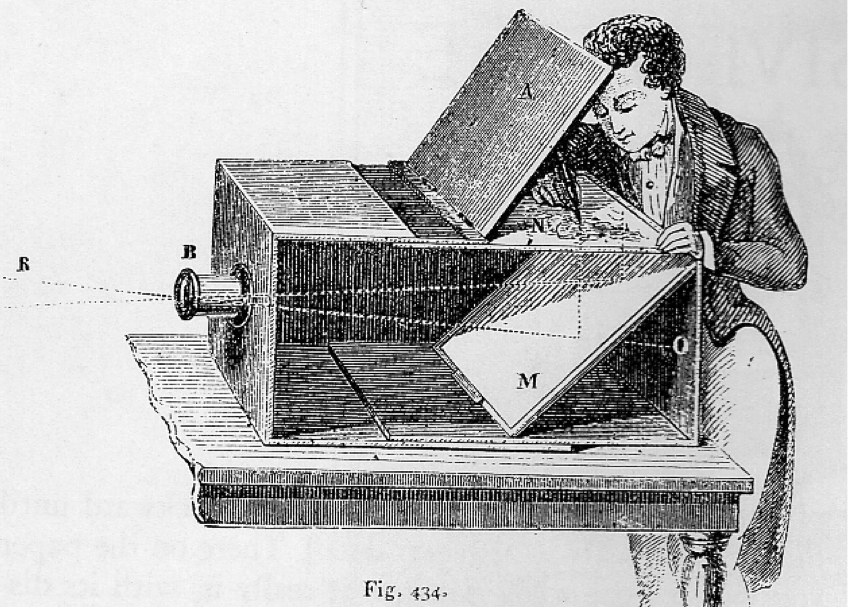 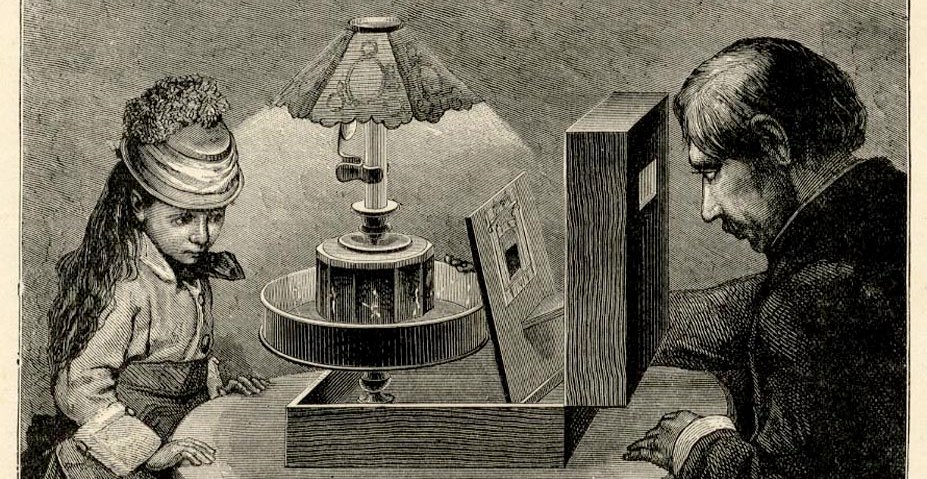 Photography is Part of our Everyday Life

National Camera Day celebrates the fact that photography, once so complicated it took a scientist to understand, is now part of our everyday lives.
The word “photography” is based on two Greek words that, when put together, mean “writing with light.” It’s a beautiful way of describing what a camera lets us do — tell a story without the use of words.
It all goes back more than 800 years to the invention of the camera obscura. Meaning “dark chamber,” the camera obscura was nothing more than a box with a hole on one side. Light would pass through the hole and into the dark interior of the box, where it would project an image onto the flat inner surface. Unfortunately, when the light was gone, the image disappeared. Then came black & white film, then color film, then digital photography. Today, everyone with a smartphone has a camera at their fingertips.
Whether you love shooting film and changing lenses, or prefer the ease of digital, use June 29 to focus on how cameras have made telling our stories easier than ever. And to celebrate, you might visit Kenmore’s very own Kenmore Camera, opened by Jim Donovan in 1974 in a strip mall at 78th and Bothell Way. (Insert photo and caption)

Kenmore Camera Then and Now 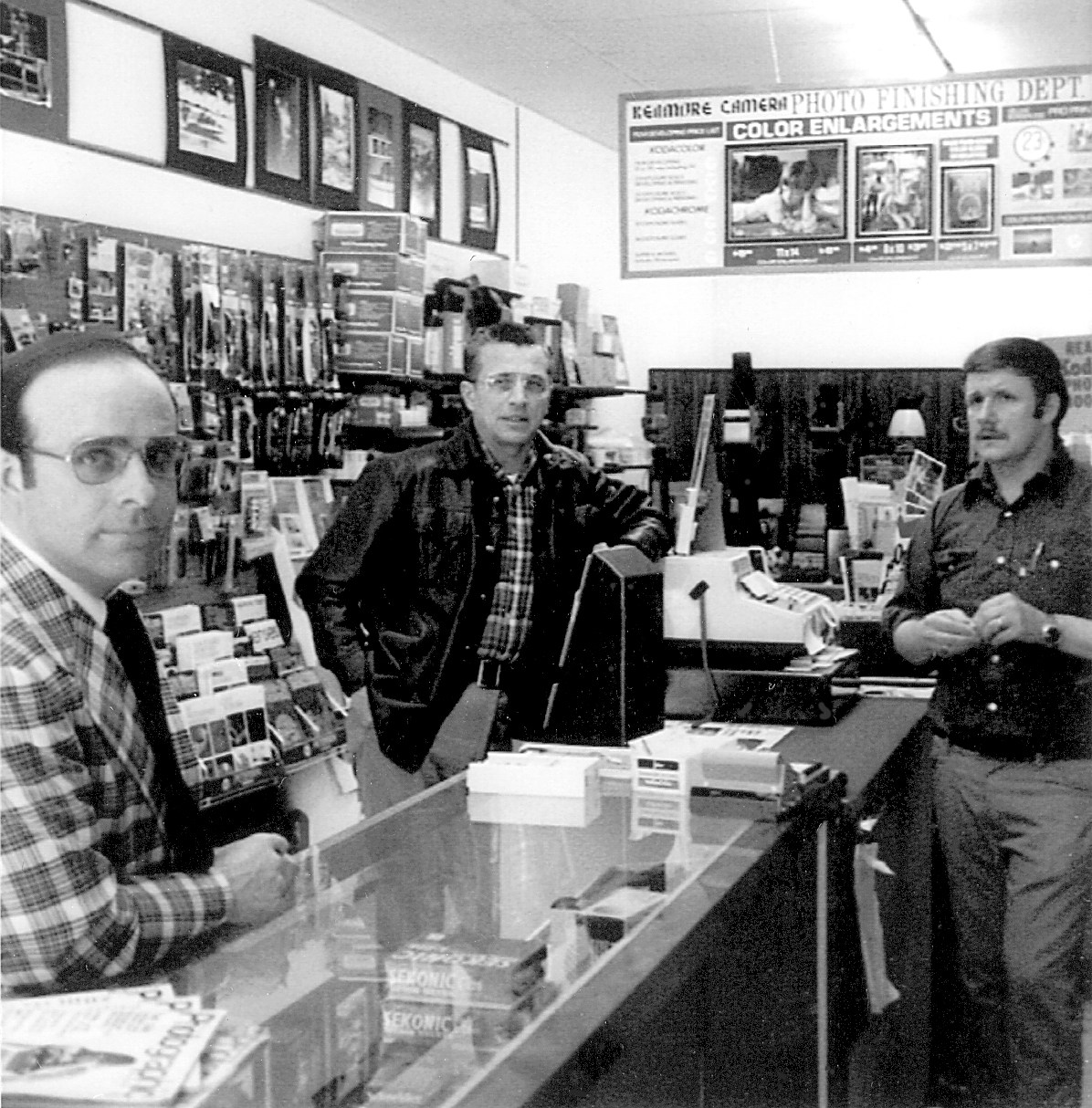 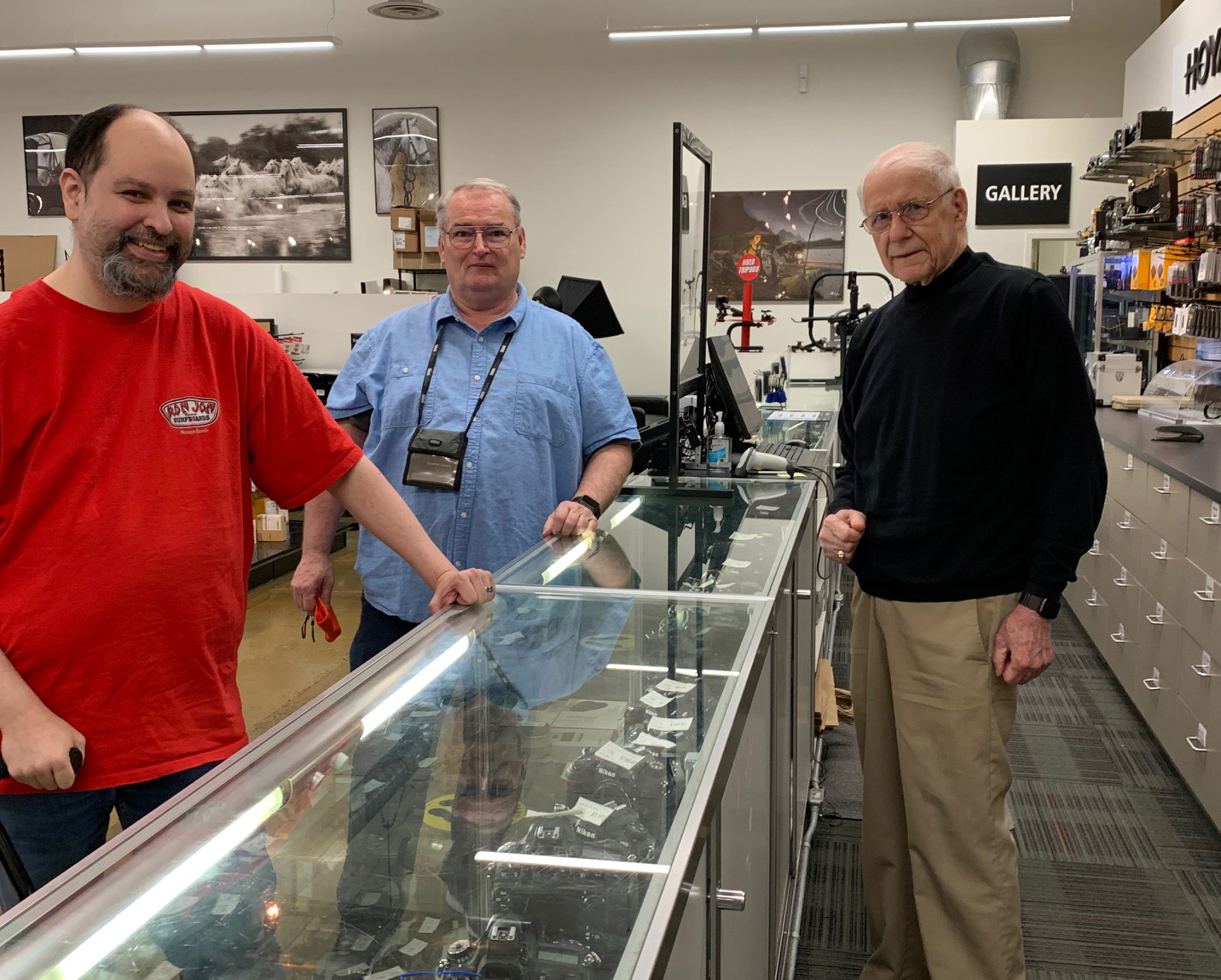 Jim Donovan at age 87 is still going strong, as he talks with folks at his 2021 store. Jim is fortunate to have family members active in the business and helping to move it forward into the 21st century.
Kenmore Voices News & Events No Comments