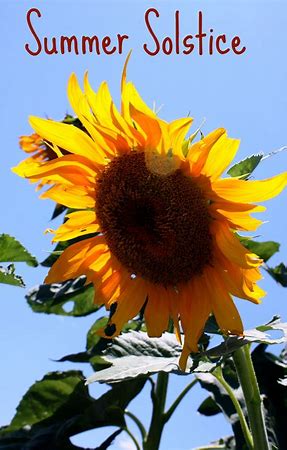 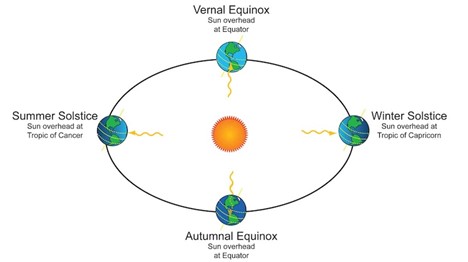 The Summer Solstice marks the start of astronomical summer, when days start to become shorter and nights become longer. In the Northern Hemisphere, this occurs when the sun reaches its highest and northernmost points in the sky. The event marks the start of summer in the northern half of the globe. This year in the Northern Hemisphere the Summer Solstice falls on June 20.
Over millennia, people observed that in the summer, the sun stopped moving north in the sky and shifted to moving south again as autumn approached. “Solstice” is derived from Latin: “Sol” means sun, and “stitium” means still or stopped. Cultures around the world have celebrated this day for perhaps thousands of years with feasts, bonfires, and songs.

Ancient people may have used the Summer Solstice to manage their food production. By one estimate, Neolithic humans took note of the Solstice to decide when to plant and when to harvest certain crops. Egyptians may have relied on the Solstice to predict the annual flooding of the Nile River. In Greece, Kronia, a festival celebrating Cronus, the god of agriculture, was held around this time. Ancient Northern and Central European peoples welcomed their Midsummer with bonfires, hoping to boost the sun’s energy for the rest of the growing season and guarantee a good harvest for the fall.

Records show that ancient Greek calendars noted the Summer Solstice as the launch of the New Year, and also set the date for the opening of the Olympic Games one month out. During Kronia, the Greeks allowed a role reversal to take place, permitting slaves to take place in the celebrations on an equal basis with Greek citizens, even to the point of being served by their masters. During the Summer Solstice, Romans honored Vesta, the goddess of the hearth, and married women appealed to her for blessings for their families. In ancient China, this time of the year brought festivities celebrating Earth, femininity, and the “yin” force.

Some structures built in the past specifically acknowledge the Summer Solstice. The Great Sphinx gazes at the sunset exactly between the Great Pyramids of Khufu and Khafre on Egypt’s Giza plateau. Stonehenge in the south of England is a source of much archeological debate, but the Neolithic assemblage is lined up with the sunrise on the occasion of the Summer Solstice. Wyoming’s Bighorn Medicine Wheel, an arrangement of stones built several hundred years ago by Plains Indians aligns with the Summer Solstice’s sunrise and sunset. In Chaco Canyon, New Mexico, the Puebloan people were skilled sky watchers, and a thousand years ago tracked the seasons with carved spiral designs in rock formations: at midday during the Summer Solstice light illuminates a petroglyph known as the Sun Dagger.

As we head into the summer, consider Margaret Atwood’s description: “This is the solstice, the still point of the sun, its cusp and midnight, the year’s threshold and unlocking, where the past lets go of and becomes the future; the place of caught breath.”

How Do you Celebrate Solstice? 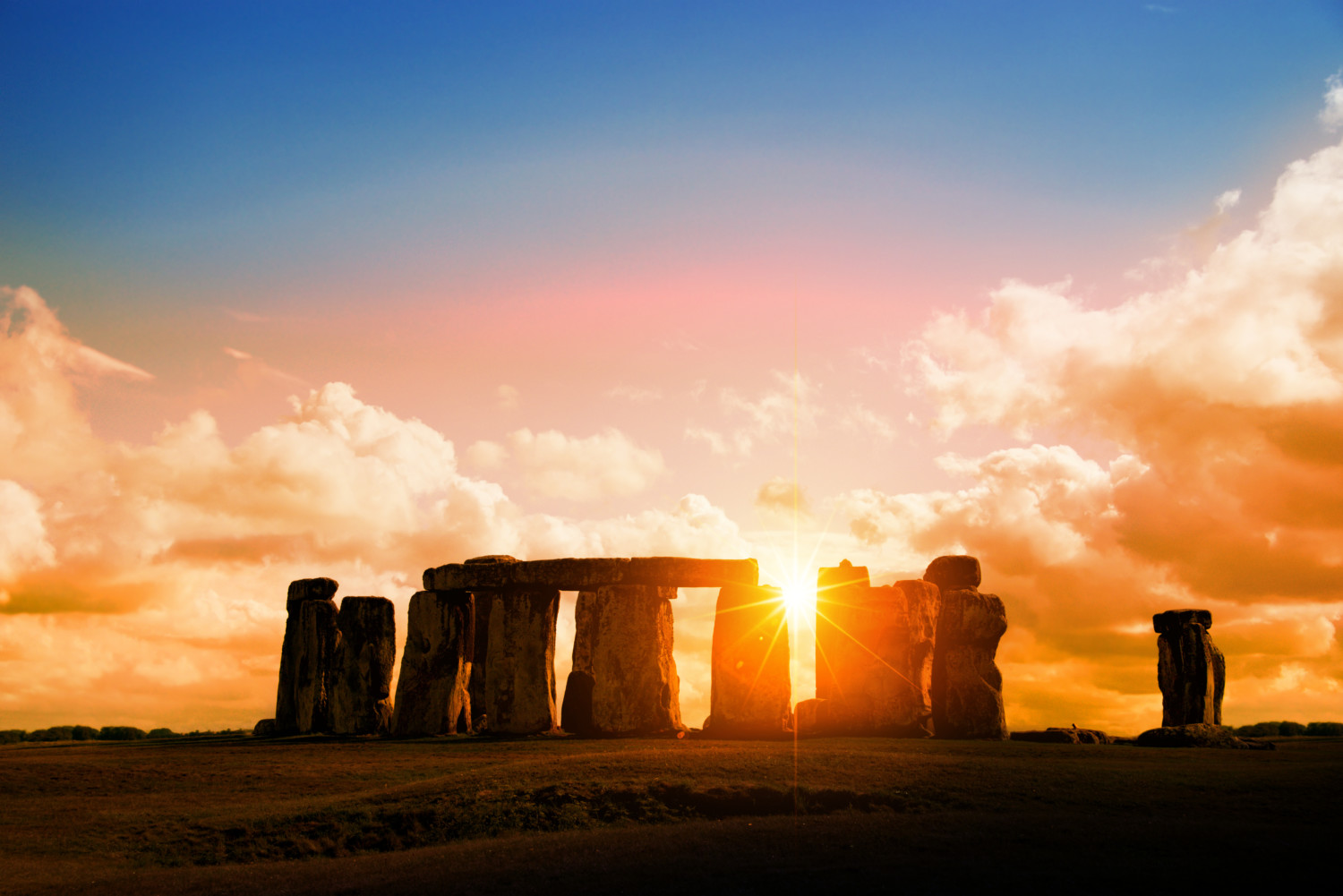 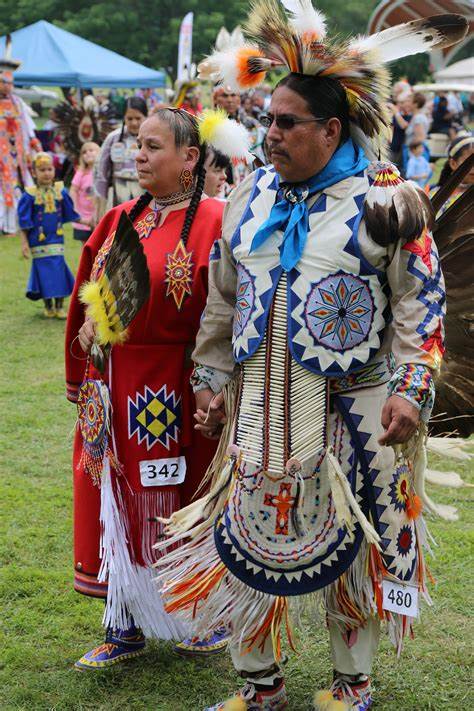 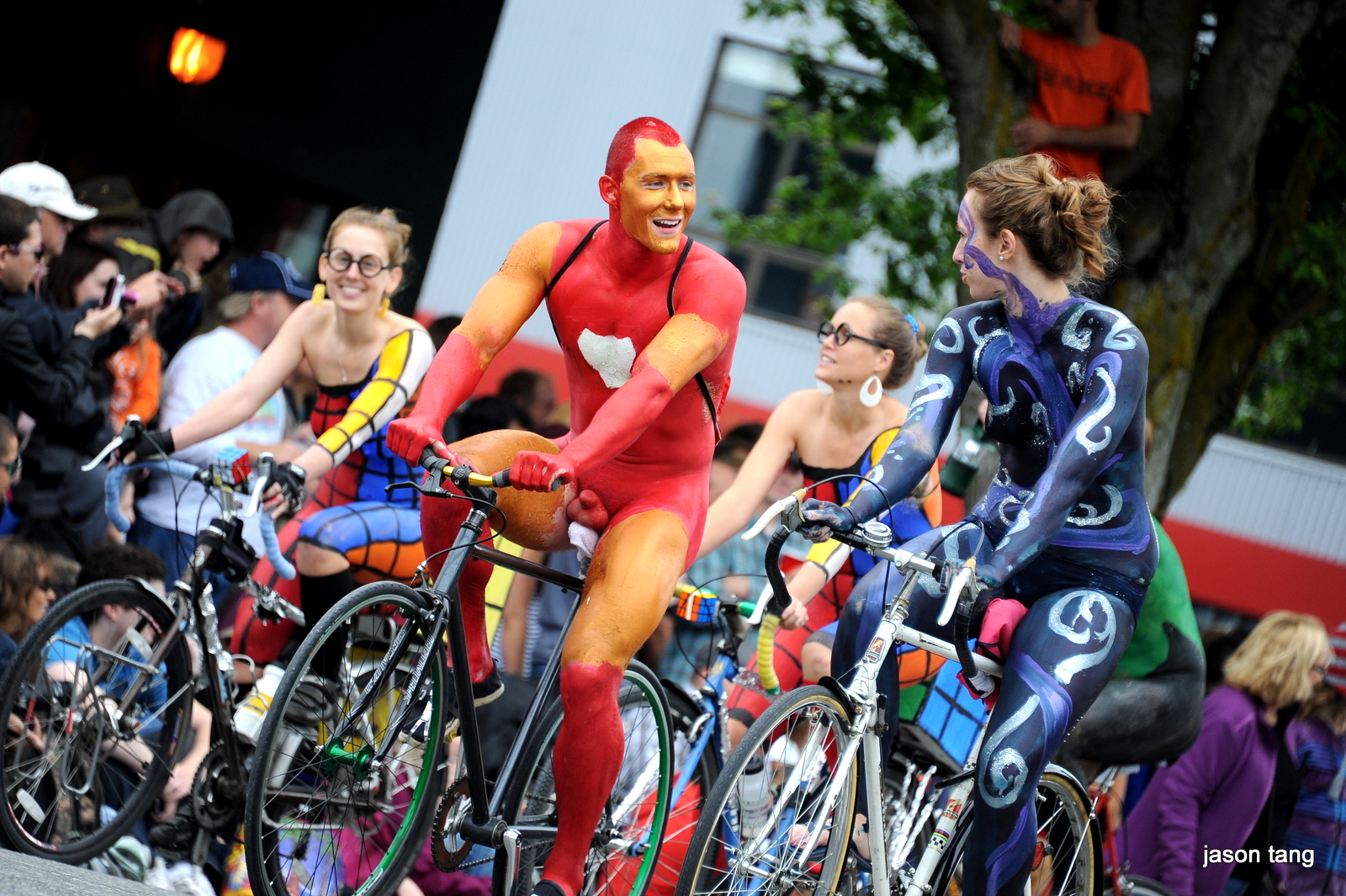